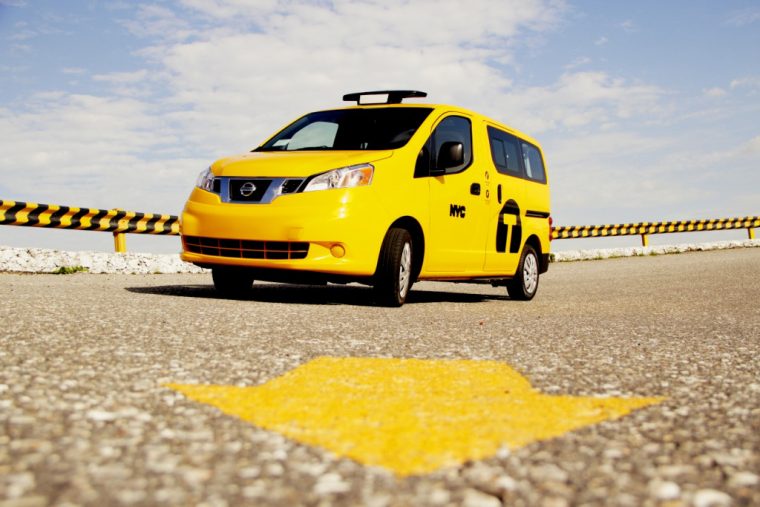 If there’s one vehicle that’s iconically associated with metropolitan transportation, it’s the taxi. If you’ve ever been to New York City, you’ve seen the tidal wave of yellow taxi cabs surging and weaving through the streets. Many famous movie scenes have even involved taxis. Undeniably, the little yellow cab has become part of our American culture over the past century.

But, the taxi’s history extends beyond its occupation of crowded New York streets. Ferrying people from one place to another isn’t a new concept. It’s been done using horses, carriages, and boats for eons. What set the modern taxi apart was its appearance and the way which fares are calculated.

Where Did the Yellow Taxi Come From?

The “taxi cab” gets its name from the “taximeter”–invented by Friedrich Wilhelm Gustav Bruhn in 1891–and the “cabriolet,” another word for a carriage. The mechanical taximeter device calculates the fare of transportation based on distance; it received its name from the root of “tax,” meaning “to charge.”

While carriage-based transportation services were popular in Paris and London for years, the taximeter was installed in the Daimler Victoria in 1897. Following that revolutionary pairing of automobile with taximeter, the industry changed forever.

After the turn of the century, popularity of the horseless carriage surged and the motorized taxi business caught on. Harry Nathaniel Allen brought over the first fleet of gas-powered taxi cabs from France to New York City in 1907 for his company. They were originally red and green, but after a paint job, The New York Taxicab Company’s yellow-colored designs have stuck ever since. Before that, The Electric Carriage and Wagon Company was using a squad of electric hansom cabs, but their success was minimal.

The most successful creator of taxi automobiles was the Checkered Cab company, which produced iconic black-and-white-striped vehicles for nearly 60 years. Today, many automakers have released innovative electric, hybrid, and tech-outfitted vehicles to keep the taxi cab program on the cutting edge, and to compete with ride-share programs like Uber and Lyft.

Now, go listen to that Counting Crows song. We know you’ve got it stuck in your head.

New or Used: How is the used car market faring in today’s economy?