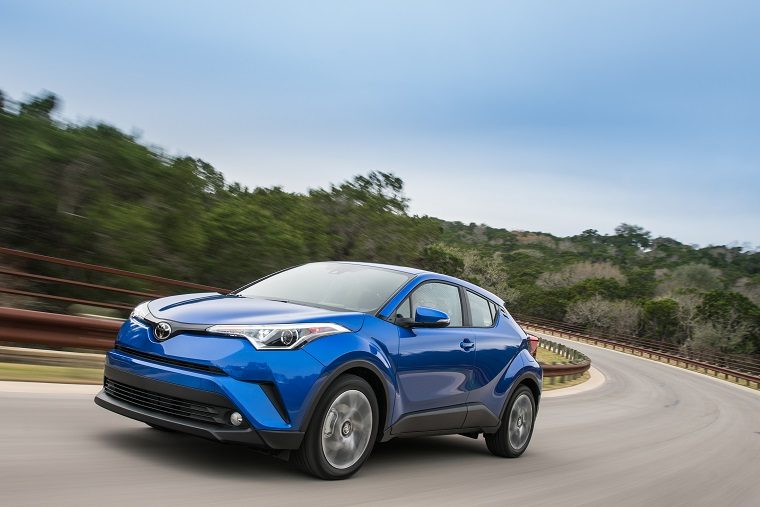 Toyota likes to do things its own way, but even it can’t resist tapping into the ever-growing crossover market. While all eyes were on the Geneva Motor Show, Toyota announced the pricing and trim information for the upcoming, all-new C-HR crossover, which is set to launch this spring with a starting MSRP of just $22,500 (not including a $960 destination charge).

The 2018 Toyota C-HR will be available in just two trims—XLE and XLE Premium—in what seems to be a partial homage to the former Scion philosophy, which was to offer vehicles with lots of standard equipment at an affordable price while simultaneously providing very limited options for spending more; the goal of this was to draw in young drivers seeking to make an easy purchase of a value-oriented vehicle.

The C-HR had originally been slated to launch as a Scion before the sub-brand was discontinued and thus it is perhaps no surprise that it comes with just two trims and plenty of features between them. Standard features in the C-HR include bucket seats, a leather-wrapped steering wheel, dual-zone climate control, a seven-inch audio display, an auto-dimming rearview mirror, a rearview camera, and more. 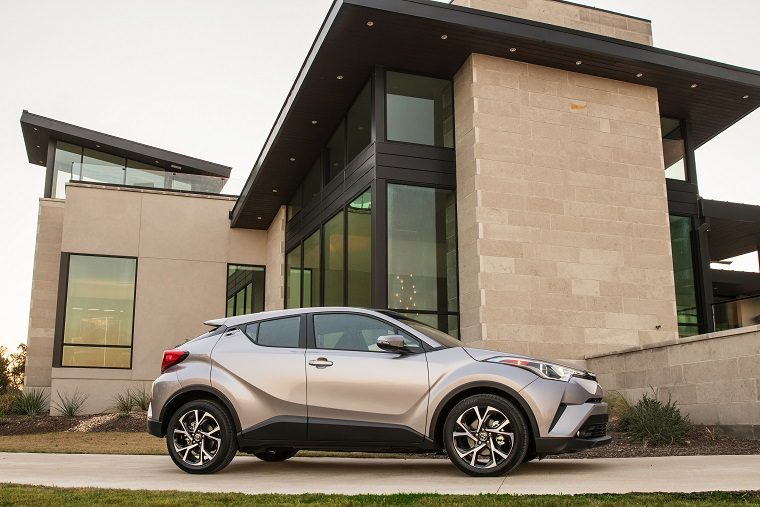 Both the 2018 Toyota C-HR XLE and XLE Premium are powered by a 2.0-liter naturally-aspirated four-cylinder engine. It makes 144 horsepower and 139 lb-ft of torque, sent to the front wheels via a continuously variable automatic transmission (CVT).

That’s not a lot of power, but it’s in line with most competing crossovers and the C-HR supposedly weighs about as much as a Camry sedan, so maybe it’s not all bad news. The fuel economy is looking good as well, as both trim levels are expected to receive an EPA-estimated 27 mpg city/31 mpg highway rating, or 29 mpg combined.

You can expect to see the 2018 C-HR in showrooms this April. For even more information about the model, such as the special R-Code paint job, check out Toyota’s press release linked below.