Added on October 6, 2014  The News Wheel  formula one , motorcycles

It is with deep regret that I announce that Andrew de Cesaris, a well-known Formula One driver from the 1980s and 1990s, has died in a motorcycle accident. According to reports, de Cesaris was killed instantly in the crash that took place in Rome, Italy. He was 55. 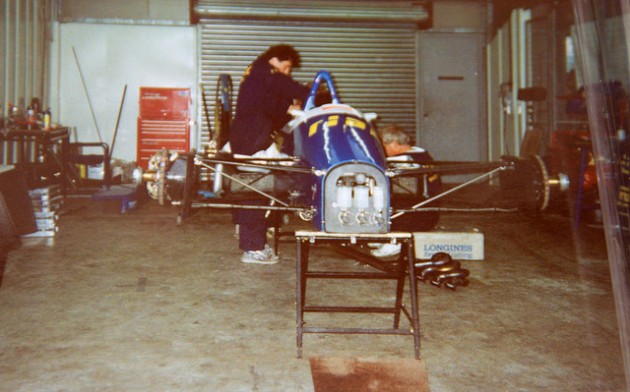 Though Andrea de Cesaris never won any grand prix, he still made quite the name for himself. Among his victories were a pole position, five podium finishes, and a fastest lap in Belgium back in 1983. His best result was a second place finish in Germany and South Africa in 1983. He was also admittedly famous for starting the most grand prix outings without a win—208.

De Cesaris started out in ’81 with McLaren, raced an Alfa Romeo in ’82 and ’83, and then spent some time with brands such as Brabham, Ligier, Minardi, Rial, and Scuderia Italia, eventually coming to Jordan and Tyrrell. De Cesaris retired in 1994.

We ask our readers to keep de Cesaris, his friends, and his family in their thoughts and prayers in the coming days.

Tips and Tricks: The Importance of Test-Driving a Car Before You Buy