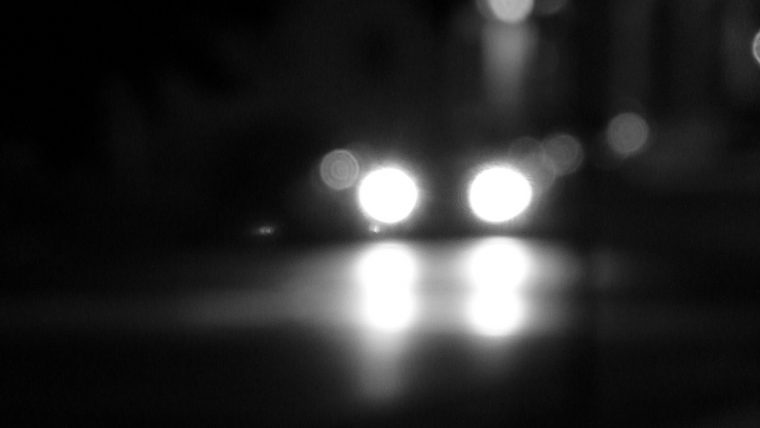 Does it feel like vehicle headlights are getting brighter and brighter these days? Maybe you’re driving home from work late in the evening, and it feels like every car going in the opposite direction is blinding you with their brights on. Or maybe you drive a newer car model, and you’ve noticed that others flash their brights at you even when you don’t have yours on.

Whether you’re blinding others or being blinded, it’s not just in your head.

According to a survey of 2,061 motorists completed by RAC, an automotive company based out of the United Kingdom, 65% of drivers say that they are “regularly dazzled” by headlights on the road, specifically newer models.

““The intensity and brightness of some new car headlights is clearly causing difficulty for other road users,” said Pete Williams, a spokesman for RAC. “Headlight technology has advanced considerably in recent years, but while that may be better for the drivers of those particular vehicles, it is presenting an unwanted, new road safety risk for anyone driving towards them.”

It turns out that a handful of different headlight options, including LED, halogen, high-intensity discharge, and xenon could all be to blame. Some of these headlights are supposed to replicate traditional sunlight and many of them are differently angled to avoid blinding oncoming drivers. However, the majority of the public says it’s not working.

“Of those who claimed to regularly get dazzled by oncoming dipped headlights, the majority felt it takes up to five seconds before they can see clearly again,” reported the RAC. “One in 10 (10%), however, say it takes from as long as 10 seconds before their vision is back to normal. Only 16% said it takes less than a second to recover.”

Coinciding with the first question, 88% of those surveyed said that they believe modern headlight designs are simply too bright (66% said some were too bright while 22% said most of them were too bright).

Solutions are still to come, but one thing is for sure: you’re not the only one bothered by the newer, brighter oncoming headlights.