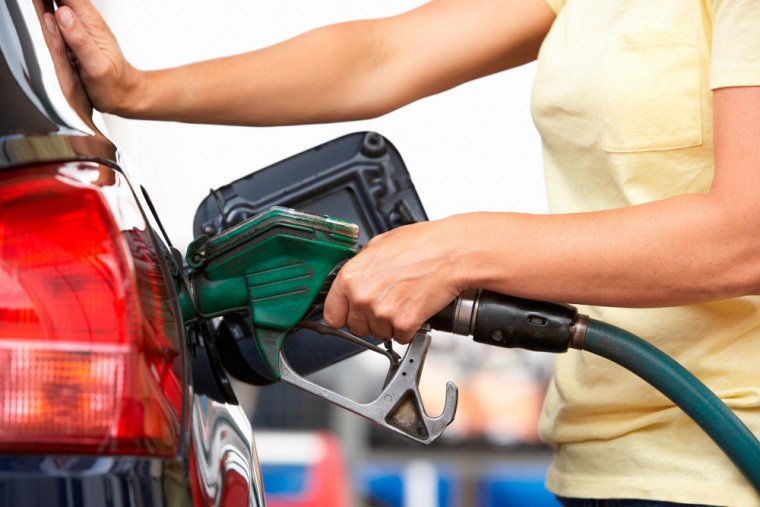 Recently there has been much debate about the US government’s Corporate Average Fuel Economy regulations, especially given the report that, largely due to high sales of trucks and SUVs, US automakers will not be able to meet the regulatory goal of a fleet-wide average fuel economy of 54.5 mpg by 2025. This report, put out by the Environmental Protection Agency and the National Highway Traffic Safety Administration, said that automakers may only be able to make it to an average of 50 to 52.6 mpg by 2022, which is the deadline.

Once put out, this report has a 60-day comment period, starting on July 18th, to allow members of the general public and industry members to comment on CAFE standards and the report. That means the comment period ends on September 18th, and a combination of 16 lobbying groups representing carmakers clamored for the EPA, NHTSA, and California Air Resources Board to extend the comment period.

The answer: “No.” The regulators said they will continue to look at new data as it assesses the upcoming mileage rules in April 2018, but that they will not agree to the industry lobbyists’ request.

This could mean that, contrary to what some thought when the report initially came out, the EPA, NHTSA, and CARB might stick with the current rules draft, despite auto industry protests that the rules are too stringent.

Karl Brauer, senior analyst for Kelley Blue Book, said it best: “It’s clear the government understands the fuel-efficiency challenge automakers will face because of shifting consumer preference toward trucks and SUVs. It’s also clear the government doesn’t care. Car companies did an excellent job keeping up with the rising CAFE standards thus far. So good, in fact, that the EPA isn’t going to cut them any slack on the rising standards going forward.”