Be Careful What You Promise When Selling Your Car 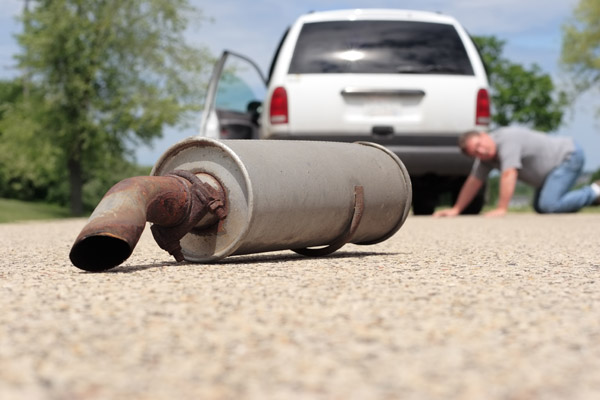 Selling your car usually means you’ve officially, legally, and forevermore relinquished all rights and responsibilities to that particular set of wheels and everything it carries. Yet if you lie and use words like “guarantee” and “warranty,” your ownership of the car will cease, but your claim to it won’t.

“Don’t deliberately misrepresent the condition of the car when you sell it, because that’s fraud,” writes HowStuffWorks.com Writer Cherise Threewitt. “Fraud is serious. If it’s discovered that you’ve committed fraud, you’ll probably be forced to take the car back and you also might face other legal consequences.”

A difference of opinion, though, shouldn’t land you in legal trouble or back in the driver’s seat of the car you wanted to unload.

“Fraud is a deliberate and illegal action on the part of a shady seller, rather than a scenario in which the buyer and seller simply disagree about the way the car’s condition has been described,” according to Threewitt.

Just like lying is sure to get you in trouble, so will making promises in writing you don’t intend to or can’t keep; even if you have the best intentions, if you can’t follow through, you’ll likely be dealing with an angry buyer and an automotive hassle.

“If you sales contract includes any language describing a warranty or a guarantee on the car, you might be on the hook for anything that goes wrong,” reports Threewitt. “As long as the contract doesn’t say you’ll take the car back if something goes wrong, you’re good.”

And although the words you speak have power, (and you should always choose them carefully), they don’t have the power to extend your car responsibilities after the sale, according to Threewitt.