Behind the Badge: The Origins of the Lexus Name and Logo 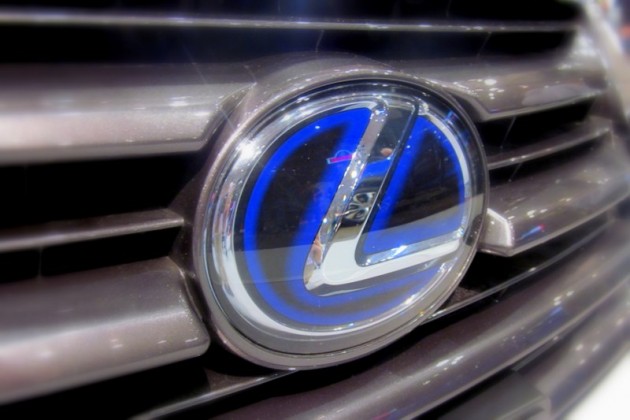 You see automotive emblems adorning the grilles and trunks of vehicles every day, but do you ever wonder where they come from?

The latest study in our Behind the Badge series uncovers the fascinating story of the Lexus name and its connection to the Lexus logo. Read on to learn something new about your favorite luxury brand!

How Did the Lexus Brand Begin?

Lexus is still a relatively young brand. Its genesis began in 1983 when Toyota executives met to discuss the possibility of producing a competitive luxury vehicle. Shortly after, Honda launched its luxury Acura marque and Nissan its premium Infiniti brand.

Thus, Toyota quickly moved forward by creating its first premium vehicle for its luxury line: the LS400 sedan. With this model, Lexus was first introduced in the United States and Canada in 1989. Today, Lexus has become one of Japan’s best-selling luxury brands, sold in 40 countries and maintaining a high market value.

NEXT: Is the Lexus Logo what you think it is?

What Is Lexus’ Logo? 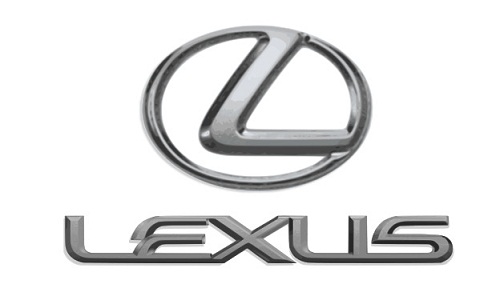 Lexus has an instantly-recognizable emblem that was finalized in the summer of 1987 and revealed in 1988. Saturated with simplicity and refinement, the Lexus logo is a stylized “L” encircled by an oval with a steel gray finish. The color depicts creativity, perfection, sophistication and modernity. The shape of the “L,” interestingly, doesn’t make the font used on the brand’s full name.

According to the company, the logo had to consist of smooth, ovular curves that captured “the rounded, aerodynamic quality of Lexus vehicles.” The shape of the logo supposedly also follows a precise mathematical formula. It was designed by Molly Designs and Hunter Communications.

While the origin of Lexus’ emblem is pretty unexciting, the real surprise is how the name came about.

How Did Lexus Get Its Name?

New York-based brand consultancy Lippincott & Margulies was commissioned by Team One, Toyota’s advertising unit for its new luxury brand, was commissioned in 1986 to come up with a fitting name.

You might be surprised to learn that “Lexus” wasn’t the first name the group developed. In fact, Lippincott & Margulies presented Toyota with a list of 219 prospective names–and “Lexus” wasn’t even on the list! At that time, the front-runner was “Alexis,” which eventually was reduced to “Lexis” and finally “Lexus.” That title beat out entrants like Verone, Chaparel, Vectre, and Calibre.

Two main theories still persist concerning the meaning of the Lexus name: it’s an acronym for “luxury exports to the US” and it’s a combination of “luxury” and “elegance.” However, according to Team One, the name never had a specific meaning.

Still, Lexus’ website claims it’s a combination of root words. “Among these are the Latin “luxus” and the French “luxe” for elegance and sumptuousness, as well as the Greek “lexicon” for language and words.” The website explains that the result is a fresh, distinct word that conveys luxury in any language.

Enjoy learning about Lexus? Check out the rest of our “Behind the Badge” series!