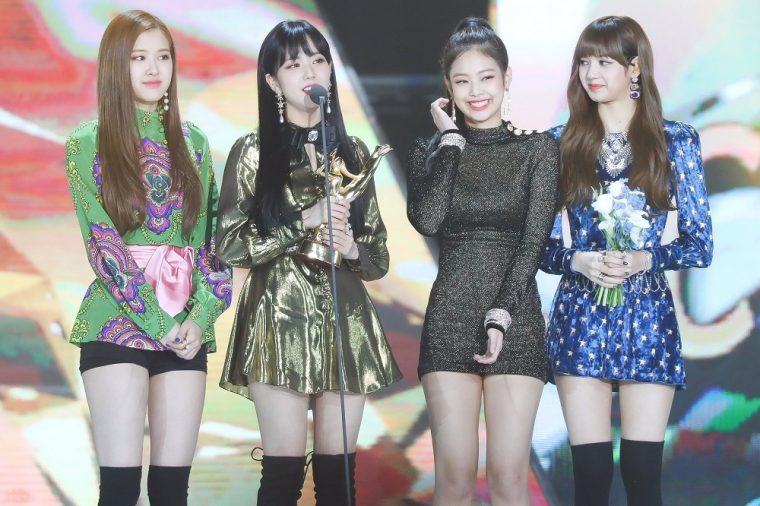 In case you missed it, the members of the mega-popular K-pop group BLACKPINK were recently named Global Ambassadors of the Kia brand. Not only that, but Kia will serve as the title sponsor of the group’s “In Your Area” world tour, which began in Seoul in November and starts its North American leg on April 17 in the U.S. This K-pop partnership is set to be one of many that Kia has in store for 2019, having already collaborated with up-and-coming group ITZY for a music video featuring the Kia Soul.

The partnership with BLACKPINK began in January, with Kia creating a new Instagram profile called “Kia on Beat,” which is basically a home for an abundance of BLACKPINK and Kia vehicle photos. (No complaints here!) Along with the new social platform, Kia will be offering special experiences for fans of BLACKPINK (affectionately called BLINKS), including the chance to meet the group face-to-face and receive autographed CDs during their first-ever world tour. 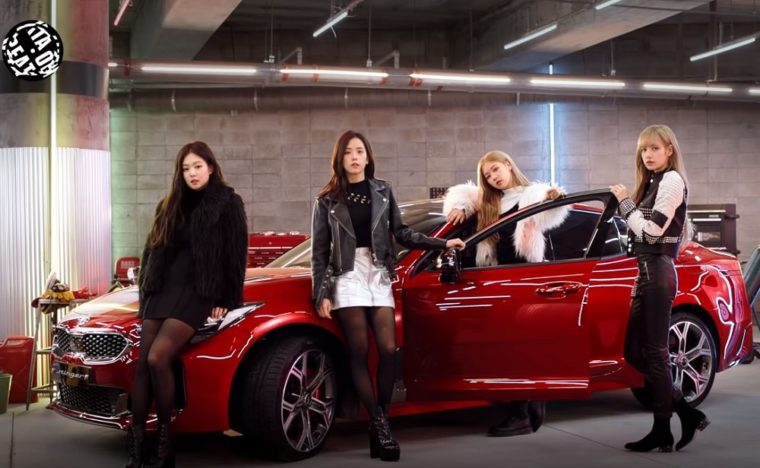 “Kia sits alongside K-Pop as one of Korea’s most successful global exports, and BLACKPINK is a perfect fit for our brand. BLACKPINK is one of the most dynamic, stylish and popular music acts in the world today, and this partnership gives Kia a unique platform to engage with a young, trendy audience in several of our most important growth and volume markets,” said Yong-Won Cho, Chief Marketing Officer of Kia Motors Corporation.

Kia in Your Area: Check out the entire Kia lineup before choosing your next vehicle

During the tour, at its booth inside each arena, Kia will display its newest vehicles like the Stinger performance sedan, which will also appear with members of BLACKPINK in special promotional videos. Interactive areas will also be available for photo ops with Kia vehicles, as well as Krunk, the badass blue bear mascot of YG Entertainment (BLACKPINK’s record label).

We’ll definitely be keeping an eye out for exciting updates with this partnership between Kia and BLACKPINK, along with any upcoming collaborations with more K-pop artists!