Year-to-date sales for electric BMW models equal 68,687 units, more than sales for BMW's electric vehicles during 2016 as a whole 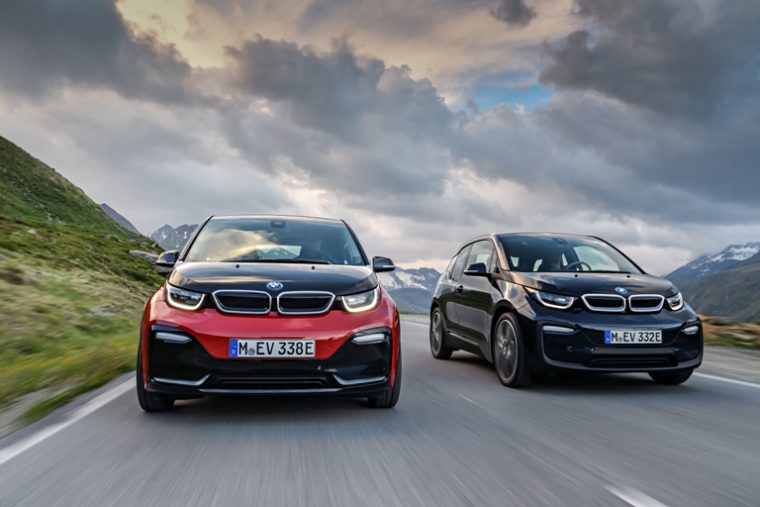 Sales for BMW’s electric lineup, once slow and steady, are starting to gain speed

For the first time in the company’s history, BMW sold more than 10,000 electric vehicles in the span of one month.

During the month of September, BMW sold a total of 10,786 electric models, spanning across multiple of the automaker’s lineups and brands. This is the first time in BMW’s history of selling electric models that the 10,000-unit benchmark has been passed during a single month.

As for the year as a whole, BMW has sold 68,687 electric vehicles so far this year, a 64.2% increase over the same period last year. In fact, BMW sold more electric models during the first three quarters of 2017 then it sold during the entire year of 2016.

“We are pleased to see the ongoing, strong sales development of our unrivaled range of electrified vehicles,” explained Dr Ian Robertson, BMW AG Management Board Member for Sales and Brand BMW. “The continued significant sales growth of these vehicles is due in part to the increasing availability of the BMW 5 Series plug-in hybrid, which in some markets accounts for up to a third of BMW 5 Series sedan sales.”

While electric models don’t necessarily make up an especially large portion of BMW’s overall sales yet, the sales for such vehicles are growing, and they will undoubtedly make up a larger part of the market in the near future.