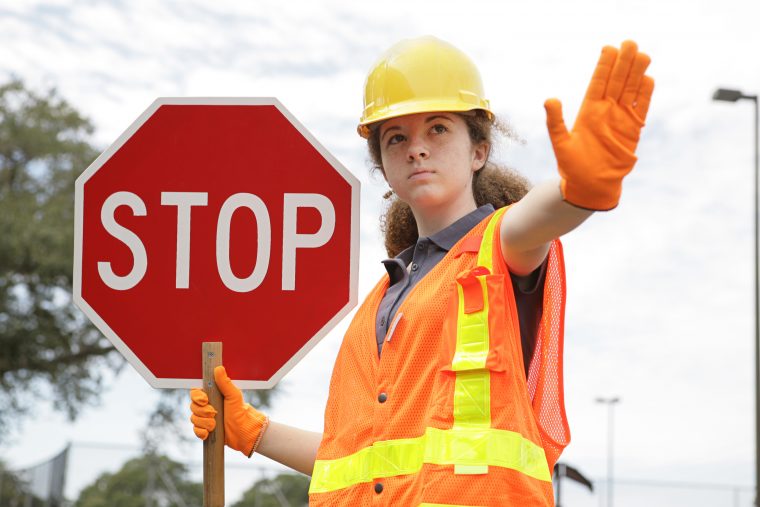 When I was a child, I can remember my mom telling me that by no means was I to play out in the street. Although I can’t remember exactly what she said, the gist was this: the road was a place where cars lived, and running around and playing in it, rather than carefully and swiftly crossing it, could end with me getting very, very hurt.

However, public health experts in Britain would argue, following a study involving 500 pilot locations, we should have just closed the street for an hour or two to let us kids run around.

The initiative was called “Playing Out,” and operated on the attitude that, at least for a small amount of time each week, children should be allowed to play in the street like their parents did. It closed roads for an hour or two each week, and analysis of the scheme by the University of Bristol found that the residents involved reported a stronger sense of community, greater overall happiness, and even that they thought their areas more friendly and safe.

Apparently, by giving the children the opportunity to run around in the streets, children’s activity levels rose, with many youngsters beginning to drop by each others’ houses to ask their new friends to come play—otherwise, the children which were interviewed said that they would sit around inside, watch TV, and play video games.