The future is here, but it certainly isn’t cheap

One upcoming vehicle technology that has been generating a lot of buzz recently is Cadillac’s Super Cruise technology. Super Cruise is set to be the next big step in autonomous driving for not only General Motors, but the industry as a whole.

Originally, this system was to be offered as an available option for the Cadillac CT6’s Platinum and Premium Luxury trims for a “small” fee of $2,500. However, those plans have changed a bit since they were first announced.

While the fee for the addition of Super Cruise might have gone up for the Premium Luxury model, the system will be included standard with the Cadillac CT6 Platinum. The Platinum trim costs $85,290. 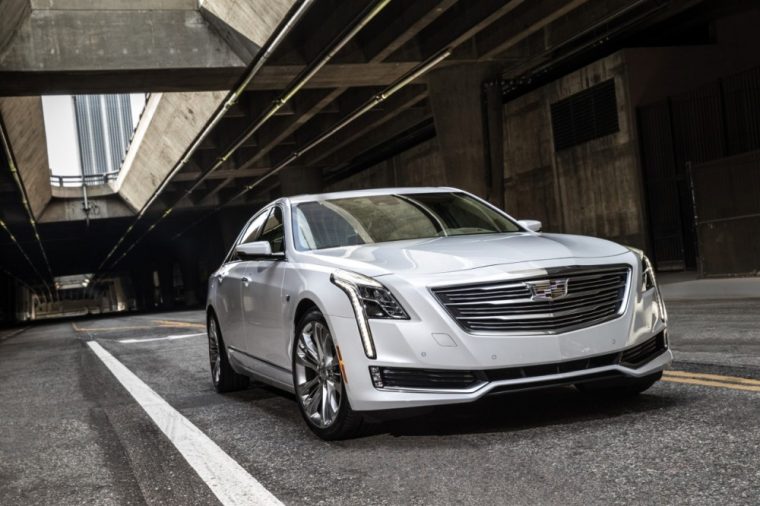 The decision to include Super Cruise standard with the CT6 Platinum was made to introduce more drivers to the technology. Cadillac worried that if drivers did not opt for the Super Cruise option, then they would never realize its benefits.

“It is certainly a feature that once you have experienced it, you are totally sold on it and will never want to give it up,” explained Uwe Ellinghaus, Cadillac’s chief marketing officer.

Another way that Cadillac is working to build awareness for the Super Cruise technology is by having dealerships keep CT6 models with it equipped in their courtesy fleet. This way, drivers will have an easily-available opportunity to test out the tech for themselves.

Keeping Up with Cadillac Changes: What’s new for the 2018 Cadillac CT6?

Cadillac has called Super Cruise “the world’s first true hands-free driving system for the freeway.” The system takes over the steering, braking, and acceleration of a vehicle during certain conditions on the highway. As such, drivers are able to remove their hands from the steering wheel and feet from the pedals.

To make sure that drivers are paying attention at all times, Super Cruise-equipped vehicles include an infrared camera on the steering column that monitors facial cues and pupils. If the system detects that a driver is not paying attention, it will issue audio and visual warnings before safely bringing the vehicle to a stop if said warnings are ignored.

The majority of drivers will probably be unwilling or unable to hand over $71,300 for Cadillac’s newest autonomous project. Still, if Super Cruise turns out to be a hit, it will undoubtedly make its way to more affordable options in the near future.