Cadillac Sales Down Across the Board in December; Brand Finishes 2017 with 156,440 Vehicles Sold in United States 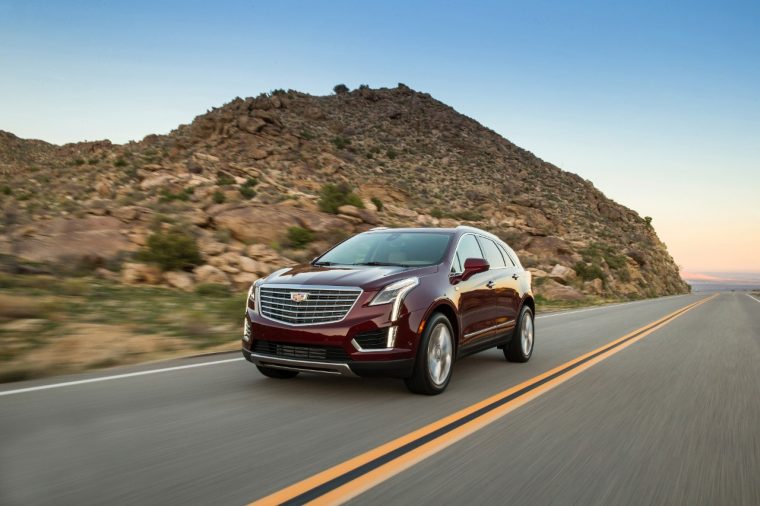 Cadillac closed out 2017 with a down month in December, ending the year on a 28.6% year-over-year total sales decline with 15,304 vehicles delivered in the United States. Cadillac’s overall sales drop came as the result of every vehicle in its lineup seeing losses in sales volume in December; save for the Cadillac XT5, which was down 7.4% at 6,888 vehicles, every Cadillac vehicle saw sales decline by double digits. Retail sales were also down double digits, falling 16.3% with 14,287 vehicles delivered.

Despite the drop in sales, Cadillac set a new monthly record for average transaction prices (ATPs) at $58,300 per vehicle.

Full-year highlights for Cadillac include a 9% year-over-year gain in retail crossover deliveries, largely driven by the success of the XT5. Cadillac Escalade also took a minimum 30% of the large luxury SUV luxury share for the fourth year in a row, and its ATPS were estimated to be in excess of $20,000 better than that of the next closest competitor.

2018 will likely see the reveal of several new Cadillac products, including the XT4 crossover and the CT5 sedan, which are set to kick off a full-fledged overhaul of Cadillac’s product portfolio.

Blow a Flat on Your Way to Work? What you need to know to change a tire quickly and effectively