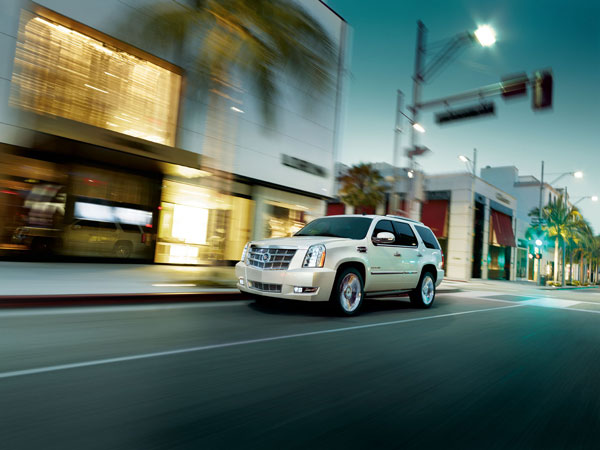 Today at the 2014 New York International Auto Show (NYIAS), Edmunds.com held its first-ever Most Popular on Edmunds.com Awards ceremony, handing out trophies to the vehicles that were the most searched-for on their website while also awarding vehicles that earned scores of “A” or higher with the Top Rated Vehicles award. Among the Most Popular winners was the 2014 Cadillac Escalade, which sat atop the premium luxury SUV segment; and among the Top Rated vehicles was the powerful 2014 Cadillac CTS Vsport Sedan, the sport-tuned variation of the Motor Trend Car of the Year.

The 2014 Cadillac CTS Vsport comes exclusively with an all-new 3.6-liter Cadillac Twin-Turbo V6 engine that doles out 420 horsepower with the greatest of ease. The Escalade, whose 2015 year model is soon to arrive in dealerships across the nation, has long been held as the standard of luxury in the premium SUV segment. 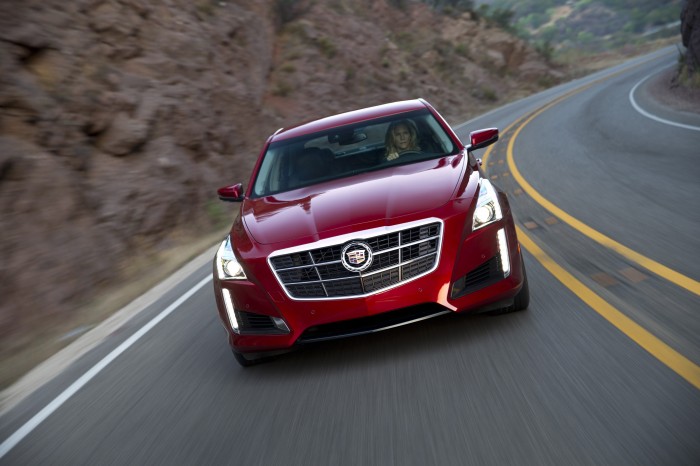 Related: Next Generation of Cadillac Crossover Apparently Axed from Plans

“These recognitions further solidify Cadillac’s continued elevation to the heart of the luxury market,” said Bill Peffer, U.S. vice president of Cadillac sales and service, in a press release. “It’s gratifying to see the experts and buyers agree that Cadillac offers one of the strongest lineups available on the market.”

For more information on Cadillac’s presence in New York this week, and for the latest news from around the globe, stop back by The News Wheel!