Cadillac XT3 Crossover: Everything We Know So Far 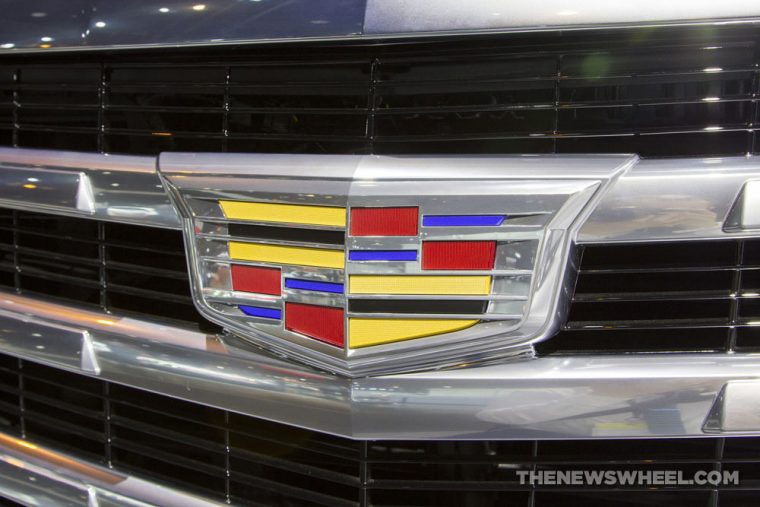 Will Cadillac offer the upcoming XT3 crossover with a plug-in hybrid powertrain?

New spy photographs of the upcoming Cadillac XT3 crossover have finally been released and these new pictures have revealed shocking revelations about Cadillac’s future compact model.

Cars In Film: Check out this list of hit movies that all prominently featured Cadillac automobiles

While most of the vehicle seen in the spy photos is covered in heavy black camouflage, we can still see that the new Cadillac XT3 will be larger than many of its luxury competitors, such as the Mercedes-Benz GLA, Audi Q3, and BMW X1. The Cadillac test mule also sports the company’s large pentagonal mesh front grille, as well as projector beam headlights and LED daytime running lamps. Furthermore, the exhaust pipes and rear bumper of the mule closely resemble the rear fascia of the larger Cadillac XT5 mid-size crossover.

The folks over at Green Car Reports also noticed that the vehicle in these spy shots features a flap over the left-front-fender. This is noteworthy because that’s the same location where GM has positioned charging ports on the Chevrolet Volt plug-in hybrid, Spark EV, and Bolt EV. So, there’s a chance that Cadillac’s new compact crossover could be offered with a plug-in hybrid powertrain on top of the gasoline engines that are expected to be available with the XT3.

Kelley Blue Book has also reported the Cadillac XT3 will feature GM’s D2XX platform, which also underpins the new GMC Terrain and Chevy Equinox crossovers. This advanced platform is designed to work with four-cylinder engines, so you can expect to see at least one of GM’s turbo-fours offered with the Cadillac XT3.

The new XT3 should be priced in the low-to-mid-$30,000 range, according to a recent report from Car and Driver. This price point could make it an attractive option for millennial buyers, which is a market that the company is eager to attract.

Cadillac President Johan de Nysschen previously told The Detroit News that consumers can expect to see the XT3 crossover become available in the second half of 2018.

Cadillac Shield: Learn about the many benefits that come along with owning a Cadillac