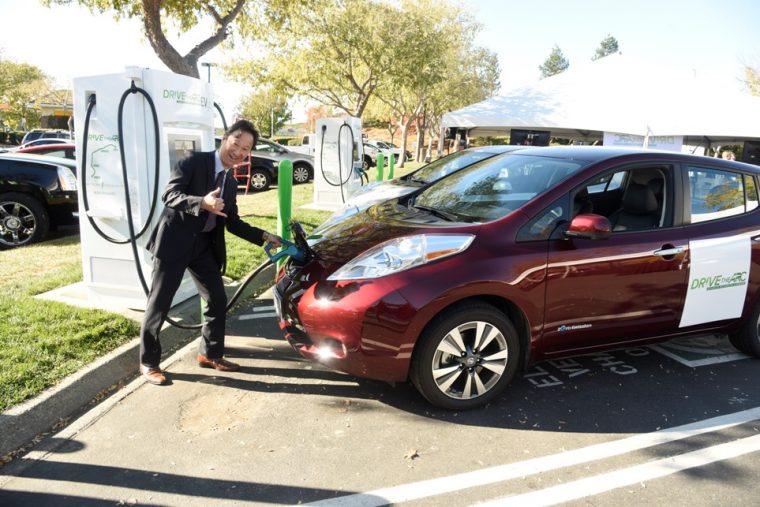 As President Trump takes office with a decidedly anti-emissions-regulation and anti-environmental-regulation mission, one report from the influential California Air Resources Board has decided that not only are advances in electric vehicle technology coming faster than expected, but that they are advancing so quickly that California should raise its already-high zero-emissions-vehicle sales requirements to greater heights.

This report comes as part of CARB’s own mid-cycle evaluation of the state’s zero-emission vehicle program, which was laid out to increase the percentage of zero-emissions vehicles on California’s roads all the way through 2025, at which point the percentage just plateaus. The report recommends that the process should be extended and require even more ZEVs starting in 2026.

Among the items that the report mentions are the creation and launch of the Chevrolet Bolt, an electric vehicle that has more than 200 miles of range, and also starts at less than $30,000 with incentives. In addition, the report decided that automakers are currently handily meeting emissions targets at low cost and using already-established technology, rather than by creating new systems.

By 2025, the report concludes, due to technological advancements and a large influx of electric and plug-in hybrid models expected to flood onto the market by 2020, new vehicles by 2025 are expected to emit 75% less smog-forming pollutants and almost 50% less greenhouse gases than when the requirements first came into effect in 2012. Due to this, the report predicted that automakers would only need 8% of total sales to be ZEVs to meet 2025 targets, a total of about 1.1-1.2 million vehicles, down about 300,000 from a previous state target.