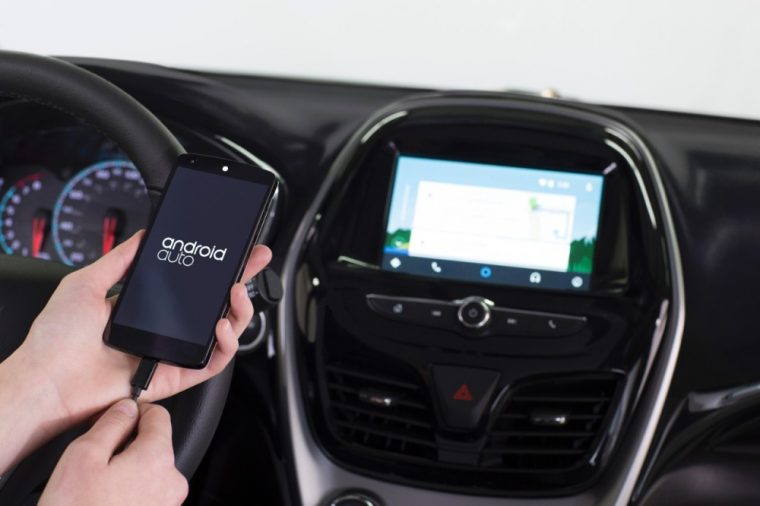 With the introduction of the iPhone and Android smartphone in the late 2000s, the cell phone went from a device that was mostly used to send and receive calls, and transformed into a sophisticated mobile operating system that could be used to stream the internet and run software applications.

In an effort to keep up with Silicon Valley, many automakers started offering their own in-car operating systems so drivers could make calls, access navigation equipment, and stream music. However, many consumers complained these new technologies that were designed by the automakers were difficult to navigate, not very responsive, and just lacked refinement overall.

So, instead of dedicating more of their resources to develop and refine these systems further, many automakers have begun allowing their customers to use Android Auto and Apple CarPlay with their infotainment systems. Both of these technologies allow a person’s smartphone to merge with the car they drive each day. So, all a person has to do is plug in their phone, and then a customized version of their phone’s operating system will project onto the vehicle’s display screen. 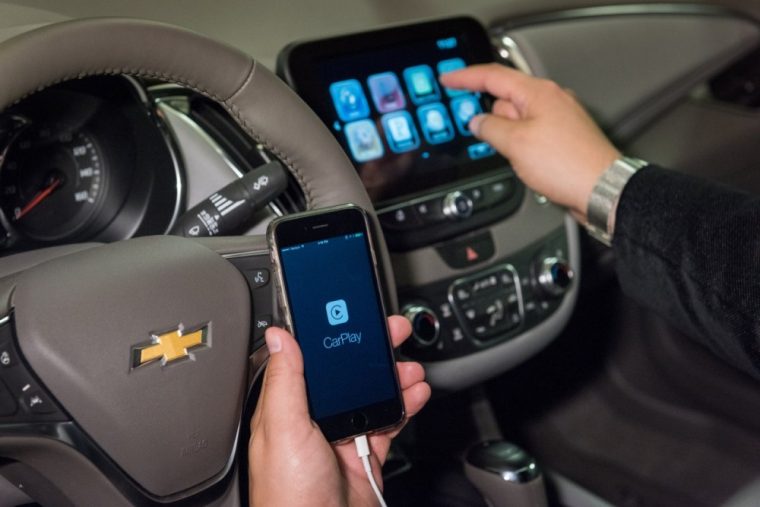 While both of these technologies are still fairly new and have yet to be perfected, these systems allow the driver to access maps, listen to music, make calls, and even send messages via voice commands, which make the roads safer since the driver is able to keep their eyes away from the phone and on the road instead.

Much like the display screen of a typical iPhone, Apple CarPlay’s homescreen features eight square icons on the homepage, as well as eight additional icons for each subsequent page. The order of these icons cannot be rearranged and, unlike a typical smartphone, Apple CarPlay does not respond to pinch to zoom commands. That’s because CarPlay was specially designed for in-car use and engineers decided that excessive screen manipulation could become unsafe. However, most of Apple CarPlay’s capabilities can be controlled through Siri, which means drivers can access Apple Maps, send short messages, and call people without taking their hands off the wheel. One of the major benefits of Apple CarPlay is that it provides access to Apple Music and iTunes Radio. Drivers can also listen to the personal music library stored on their phone.

The display screen for Android Auto has five icons arranged in a row at the bottom, which were strategically placed there so the main display screen could be used for alerts and notifications. Android Auto also comes with a feature called Google Now, which uses information from your phone’s browsing history, emails, and driving habits in order to provide traffic information about the route it thinks you are traveling. Also, by pressing a button on the touchscreen or by holding in a steering wheel button, Google Now commands can be activated, which allows the driver to pick music, access the navigation system, or use other apps by using voice commands. One of the more popular features included with Android Auto is its Google Maps integration. Google Maps is one of the premier mapping tools available, and this feature can provide the driver with comprehensive navigation instructions.

As previously mentioned, neither Android Auto nor Apple Carplay offers the full capabilities of a smartphone and has yet to reach its full potential, but Google and Apple will constantly be offering updates for both systems. This means that if a consumer decides to invest in a new car, they won’t be stuck with an outdated infotainment system just a few years after their purchase.