Car Thieves Can Steal a Vehicle without Keys 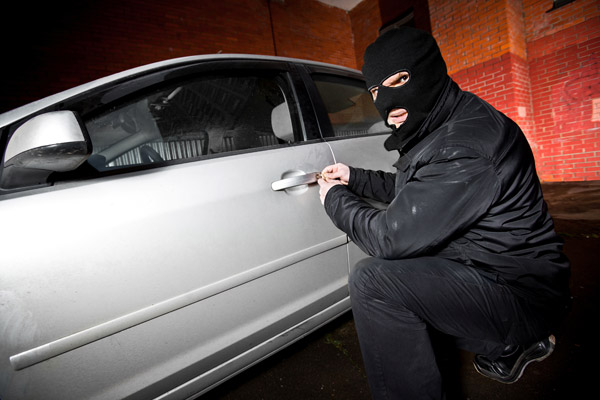 Car left running means I will be coming. Muwahahaha!

It is a nightmare that no owner wants to experience — car theft. You may lock your fob inside your pocket, but beware. Criminals can still steal a vehicle without keys.

A woman in Asheville, North Carolina, now knows to be the case as a suspect drove off with her car on Thursday morning in Biltmore Park.

Robbie Taylor was in the middle of her daily routine. She got out of her car with her Boston terrier at a parking garage near her workplace. She did not turn off her car because she was keeping it warm inside. After walking away, the next moments would shock her.

According to Taylor, a young man got out of another car, got into her vehicle, and sped off. The key was in her pocket, but her car was far from home.

“But since the car was started, until they turn that car off, they will have no issues,” Taylor said.

It was time to hit the panic button.

Over the last 30 days, nine vehicles have been reported missing in South Asheville, including dealership cars and box trucks. While the numbers are discouraging, there is good news and learned lessons.

“You wipe the memory, you wipe it out of the car’s computer, you reprogram the key you have to that vehicle, and now you’re off to the races,” said Scafidi.

Taylor now understands a lesson that would put a smile on Liam Neeson’s face as Ra’s al Ghul in “Batman Begins.”

“Always mind your surroundings.” Of course, you could just shut your car off and bundle up.