Team Chevy says farewell to one of its finest 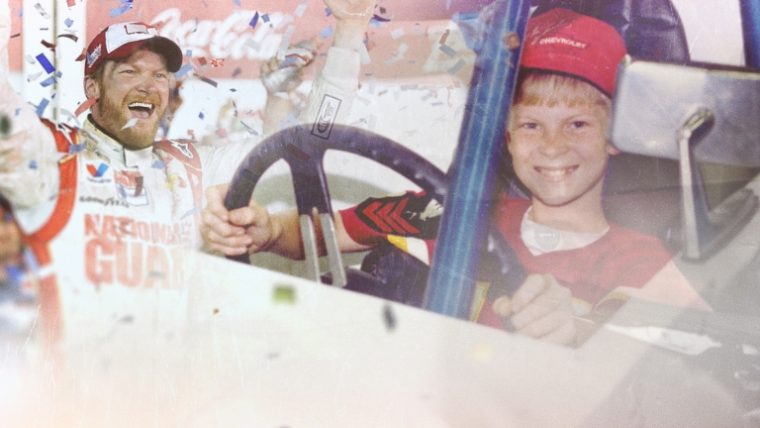 A look into the life of a legendary racer

Over the course of his 22-year professional racing career, Dale Earnhardt Jr. has undeniably earned his place among the greats, including his father. However, all good things must eventually come to an end, and at the end of this racing season, Earnhardt Jr. is retiring from NASCAR.

Chevrolet doesn’t plan to let Earnhardt Jr. leave without letting the racer know how much Team Chevy appreciates him. Therefore, the automaker assembled a special television spot celebrating Earnhardt Jr. and his career.

Titled “What a Ride,” the tribute was first broadcast this past weekend, during the Monster Energy NASCAR Cup Series AAA Texas 500 at the Texas Motor Speedway. If you missed it, you don’t have to worry, because the spot is slated to air again during the upcoming NASCAR banquet celebration in Las Vegas.

Of course, if you can’t wait that long, you can always view the television spot in the video below:

The spot is made up of images and footage from Earnhardt Jr.’s illustrious racing career, highlighting moments like his two Daytona 500 victories. The video also includes never-before-seen photos, providing a more intimate look into the life of this iconic racer.

Chevrolet’s loyalty and admiration to Earnhardt Jr. is a feeling that is reciprocated. During his retirement speech earlier this year, Earnhardt Jr. had this to say:

“It’s an honor to carry the Chevrolet bowtie on my cars. And I don’t just mean that on the race track — I’m Chevrolet for life.”

Although Dale Earnhardt Jr. won’t be racing for Team Chevy anymore, he will undoubtedly still be a a part of the Chevrolet family for years to come.