Chevy Asks “Real People, Not Actors” if They’re Afraid of the Dark 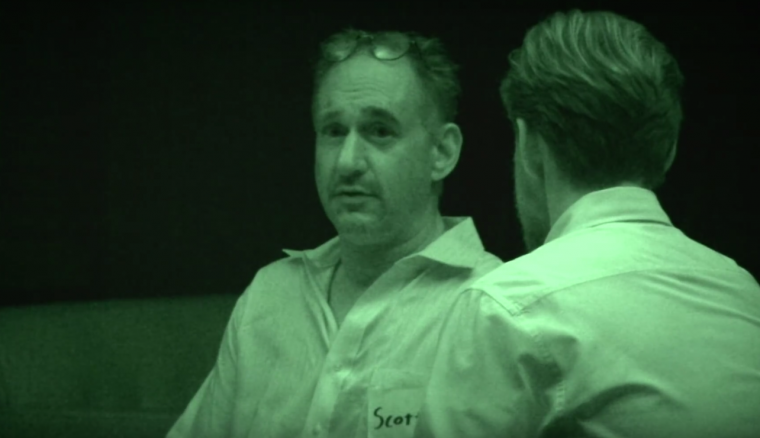 Chevrolet’s “Real People, Not Actors” ad campaign is premised on the idea of putting real people (not any actors, who despite their humanoid shape, are only pretending to be actual human beings) in unusual situations, some of which are more than a little uncomfortable.

For the latest entry in the series, the bowtie brand channeled a classic 1990s Nickelodeon horror show, asking “Real People” if they are afraid of the dark.

The focus group leader asks the participants to change seats, pour a glass of water, guess how many fingers he’s holding up, and perform other tasks that are difficult when dark. Once the lights are mercifully turned back on, he gets them to agree that “it’s hard to react to things you can’t see,” which is a pretty non-controversial theory that they probably would have agreed to even without a demonstration.

The point, though, is to highlight the 2016 Chevy Volt’s active safety features, which include Forward Collision Alert, which warns drivers when they’re approaching another vehicle too quickly. Rear Cross Traffic Alert and Side Blind Zone Alert are also available safety features that help drivers stay aware of their surroundings in traffic.

Oh, and also, the new Traverse never forcibly blindfolds you or turns off the vehicle’s headlights and interior lighting when you’re not expecting it, which is nice.