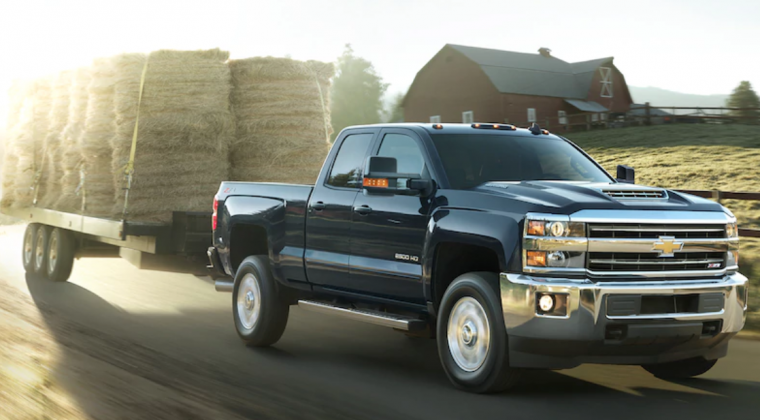 It’s no secret that pickup trucks have a special place in the hearts of the American car-buying public. As passenger car sales have drained away across the country, crossovers and trucks have become the kings of the automotive market, so much so that it led to automakers revolting against fuel efficiency and emissions regulations because it would likely force them to sell fewer of them.

So, it comes as no surprise that, when Kelley Blue Book released its 2018 Best Resale Value Awards, the Top 10 Models listed seven total pickup trucks, including both the Chevrolet Silverado and Colorado.

Coming in at number eight on the list, the 2018 Chevrolet Colorado has become a mainstay of the resale value list, with a 36-month value of 60.5% of the original buying price, and 47.5% of its value at 60 months. This is particularly true now, as the Colorado has pushed the segment with its popular ZR2 off-road trim level, which even picked up the title of FOUR WHEELER’s Pickup Truck of the Year for 2018.

Coming in at number six, then, is the Colorado’s big brother, the 2018 Chevrolet Silverado, which sells for an average of 57.6% of its original price after 36 months of ownership, which only drops a little bit to 50.4% after 60 months. As Kelley Blue Book points out, the Silverado is already the second-best-selling vehicle in the entire country, so it is no wonder that it has made the list (above its main competitor, the Ford F-150, no less).

We have to assume that, as Chevy rolls out a new generation of its Silverado, its popularity will continue.