Chevy’s Small Cars Are Beating Out the Competition

Who would have thought, just a few years ago, that some of the key players in Chevy’s lineup would be incredibly small? In fact, Chevy is one of two brands (the other is Scion) that sells both a subcompact and a minicar in the American marketplace—and Chevy does it well, too. 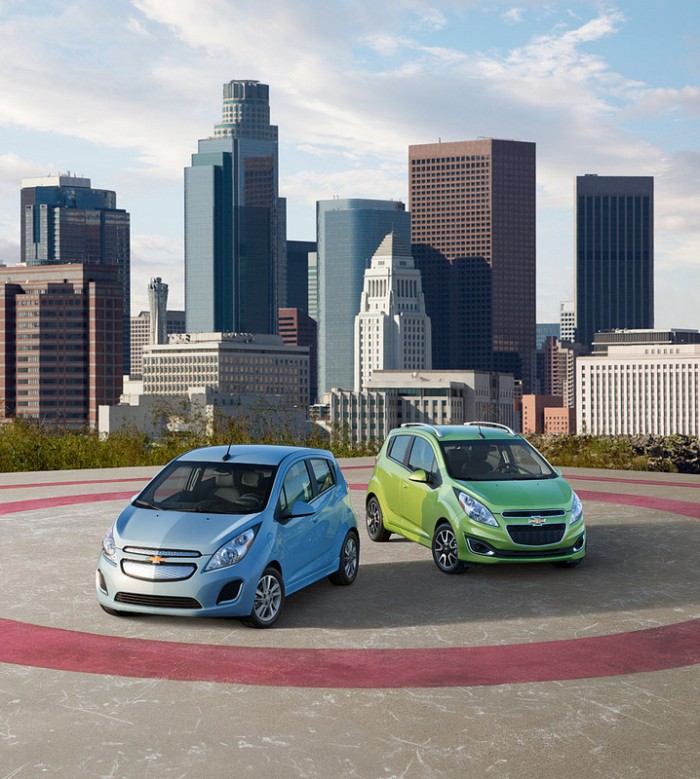 According to a report from Automotive News, Chevy managed to sell 34,130 Sparks in 2013, well past the prediction of 27,000 units. But the important thing to note here is that the Spark’s success isn’t hurting the Sonic. In fact, Sonic sales rose a total of 5 percent last year, even with the second-highest average transaction price of $17,585 in its segment, mostly because customers who are not interested in paying that much would have just gone with the Spark in the first place.

Reportedly, Chevy’s small cars are doing so well that the Bowtie Brand is now outselling not just Hyundai and Honda, but Ford and Toyota as well.

But why are Chevy’s small cars selling so well? Because they’re appealing to their target demographic quite well, that’s why. Affordable and efficient cars laden with the latest technology (hello 7-inch touchscreen and Chevy MyLink, it’s nice to meet you)—just what the millennials ordered. In fact, one third of the buyers for both of Chevy’s small cars are 44 or younger.

To keep up with the competition, Chevy’s small cars are about to welcome in a third sibling: the 2015 Chevy Trax. This CUV is poised to do just as well as the Spark and the Sonic in the American market. 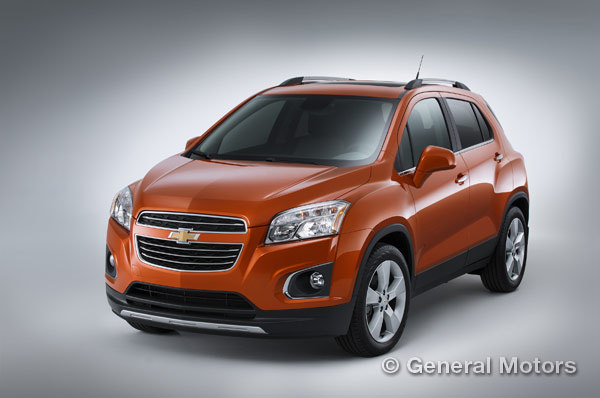 The Trax will be available next year.

All About Tech: Stop/Start Technology for 2015