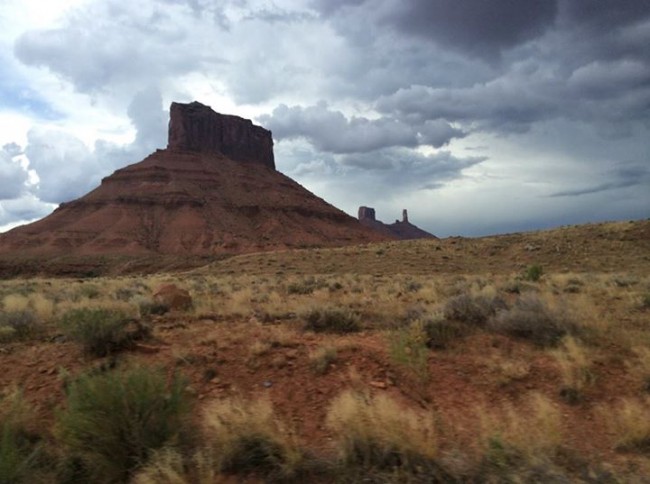 The nation-spanning fight over car emissions rules is well underway. However, even as President Trump and his EPA are trying to strip California of its ability to make its own emissions rules, Colorado has announced it will join the states that follow California’s lead. This decision came on Friday from the Colorado Air Quality Control Commission.

High Mileage: The Chevy Cruze gets up to 52 mpg with its turbo-diesel engine

The new rules affect light- and medium-duty vehicles sold in Colorado starting in 2022. The commission said it would reduce carbon dioxide emissions by almost 2 million tons per year by 2030.

The Colorado Automobile Dealers Association is not a fan of the new rules. CADA CEO Tim Jackson said in a statement that the new rules would tack a $2,110 tax on new vehicle prices. He also criticized the rulemaking itself, accusing the Commission of pushing the rules through without fully weighing the impact.

The state government, however, seems perfectly happy. Governor John Hickenlooper, who originally ordered the creation of the rules, praised the Commission and the state’s Air Pollution Control Division for protecting the state from returning to the “brown cloud.”

No Emissions Here: The Chevy Bolt moves without burning a bit of gas

This is possible due to a rule in the Clean Air Act. Only California and the federal government can make their own emissions rules. Then, states can decide which of the two they want to follow. This decision makes Colorado the 13th state (plus the District of Columbia) to follow California.

Colorado joining the block of Californian-rule group makes things even more worrying for automakers. If the country ends up once more split between two emissions standards, Colorado is just one more state that will require stronger emissions controls.