Could a Compact Crossover Be Coming to GMC? 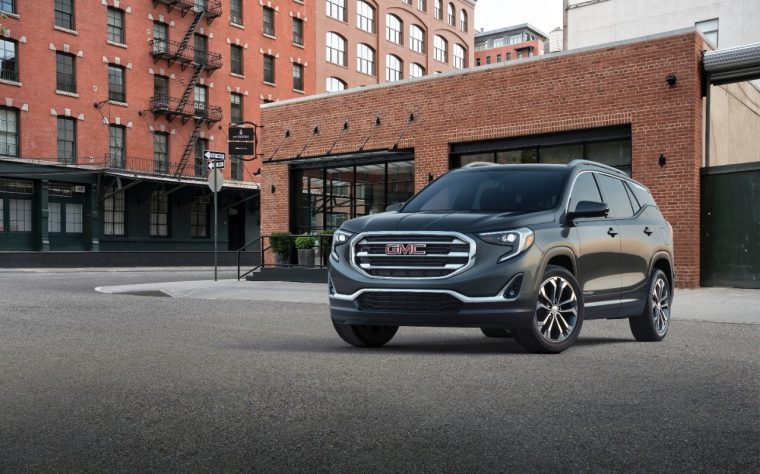 The GMC Terrain might be receiving a smaller sibling very soon

GMC has perpetually possessed an extensive lineup of utility vehicles. Still, one vehicle class that seems to be absent from its current collection is the small crossover segment.

While the Terrain may be listed as GMC’s “small” SUV, it’s still rather large, with several trims having a large price tag to boot. With compact crossovers quickly rising through the ranks, a lack of one is not a good sign for automakers.

Duncan Aldred, the head of both Buick and GMC’s worldwide operations, appears to agree, as he has hinted that GMC is looking to add a compact crossover to its lineup.

Aldred recently discussed the future of the GMC brand, including what kind of vehicles might be on the way. He stated that a compact crossover that was smaller and less expensive than the GMC Terrain was a “logical place” for the brand to explore.

“To me, there is more room for SUVs in the GMC stable,” Aldred elaborated. “An obvious place for GMC to be if it expands is that small SUV segment.”

Rumors have circulated for years about GMC introducing a direct competitor for the Jeep Wrangler. Nevertheless, Aldred explains that while an entry-level crossover or SUV would fit into the same segment as the Wrangler, the brand has no interest in trying to directly take on the Wrangler at this time.

To visualize this hypothetical GMC vehicle, automotive speculators should think less about the Wrangler, and more about the Encore. The Buick Encore was introduced to American markets in 2012, during the initial rise in popularity for compact crossover vehicles. . 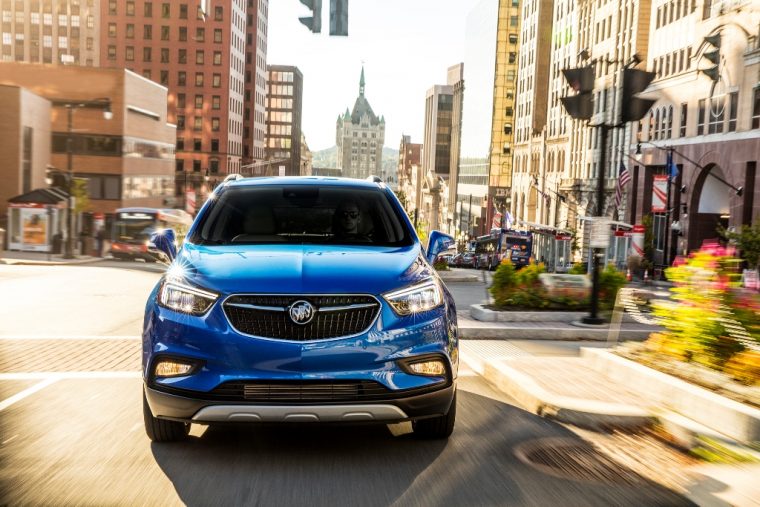 The rumored GMC crossover would probably share a lot in common with its cousin: the Buick Encore

In that time, the Buick brand’s compact crossover has become the automaker’s biggest hit. Since 2015, the Encore has been declared the best-selling Buick vehicle, and it currently shows no signs of stopping, with a 13% increase so far this year.

With small crossovers like the Honda HR-V following the example of the Encore, Aldred lamented that GMC should have been the first in the industry to capitalize on this trend. If these rumors turn out to be true, then GMC will soon be making up for lost time.