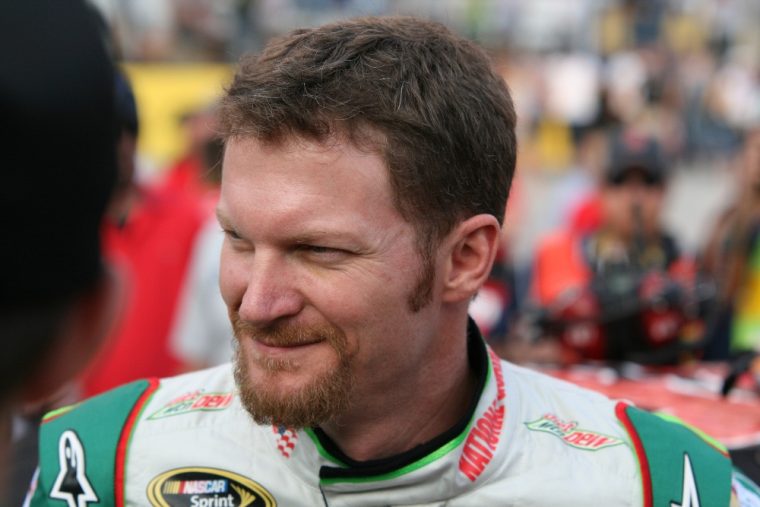 Dale Earnhardt Jr. was the highest finishing Team Chevy driver in this past Saturday’s race at Texas Motor Speedway.

The 1.5-mile racetrack in Texas is the site of Earnhardt Jr.’s first win in NASCAR’s premier series and his second-place effort tied for his best finish of the 2016 season, but the driver of the No. 88 Chevrolet SS made it clear that second place isn’t good enough for him.

“We finished up there were we should have, and, man, we need a win,” Earnhardt Jr. told Fox Sports. “We’d love to get a win. I know our fans want a win real bad. Trust me, man, we’re all working real hard.”

Defending NASCAR Sprint Cup Series champion Kyle Busch took the victory on Sunday, which was his second-consecutive win after besting the field at Martinsville last week.

Martin Treux Jr. led the most laps in Saturday’s race with 141, but he couldn’t hold off Busch on the final restart and he ended up finishing sixth.

Carl Edwards, who is Busch’s teammate, also was strong at Texas and he led 124 laps himself, but a pit road miscue hurt his chances of winning and he finished right behind Truex Jr. in seventh.

The drivers of the NASCAR Sprint Cup Series will be in action next on April 17th at Bristol Motor Speedway. The race is scheduled to begin at 1 p.m. and will be broadcast by Fox.

Earnhardt Jr. has never won a Sprint Cup race at Bristol, but he seemed confident in the direction that his race team is heading after his recent runner-up finish.

“The company as a whole is pushing real hard to improve, and there’s an impression within the company that we need to grind a little bit and make some gains going forward into the middle of the season here,” Earnhardt Jr. told ESPN. “But I was real encouraged with my car tonight.”

Video: Check Out the Highlights from Saturday’s Race