Datsun is Back in India Next Week, and We Want Them in America

Guess who's back / Back again / Datsun's back / Tell a friend. 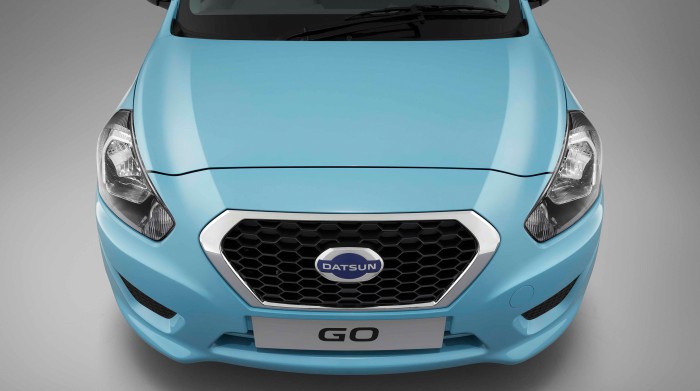 It’s okay, world. Datsun is back. You can breathe again

Next Wednesday, March 19, the Datsun-branded cars will be delivered to customers in India, marking the return of a brand that has been sorely missed for almost 30 years. With a keen eye kept out for history, the Datsun GO will be launched on the 100th anniversary of the release of the first DAT car.

Since the launch of the first DAT in 1914 and the 1933 creation of Nissan—whose founder Yoshisuke Aikawa labored under the objective of making the Datsun brand Durable, Attractive, and Trustworthy—Datsun became a global sensation, serving 20 million customers in 190 different countries and creating one of the most iconic roadsters the world has ever seen in the Datsun Fairlady.

A celebratory ceremony has been planned for March 19-20 in the cities of Delhi, Chennai, and Kolkata, where keys will be handed out to customers who are no doubt eager to drive away in some lovely and inexpensive cars designed specifically for emerging markets.

Datsun’s brand relaunch will extend to Indonesia, Russia, and South Africa later this year. And that’s all well and good, but we really want Datsun back in the United States once again. No. We need Datsun back. They’re the hero we deserve, and also the one we need right now.

Until the day comes where brand-new Datsuns grace our amber waves of grain and fruited plains, we’ll be ecstatic for the lucky folks of India who will be getting brand-new Datsuns next week. Really. We’re happy for you.

Datsun is Back, and We Have the Gallery to Prove it