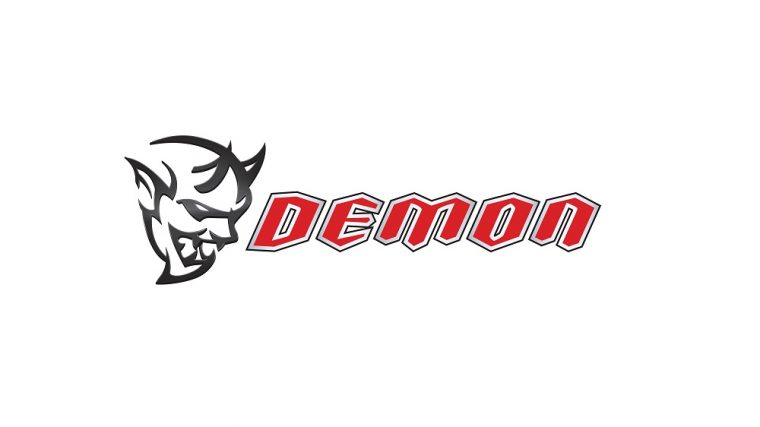 For many muscle car fans, the Challenger SRT Hellcat is the end-all and be-all car when it comes to laying down rubber and tearing up the drag strip, but Dodge has announced an even more powerful Hellcat is coming, which it’s calling the 2018 Dodge Challenger SRT Demon.

This new model will make its debut at the 2017 New York International Auto Show. That show will take place April 14-23, but if that’s seems like too long of a wait, try not to stress because Dodge has promised to release the Demon’s engineering and pricing details in the weeks leading up to show. The automaker has even started a video teaser campaign at www.ifyouknowyouknow.com, where enthusiasts can go to learn more about the car.

Fun Facts: Find out which Guinness World Record was recently set by the Chevy Silverado HD

The first video is a 90-second spot titled “Cage.” In this video, an animated Hellcat is driven around as part of a military convoy, but after it’s released from its cage, it takes a bite out of a fuel container and then transforms into a Demon. This symbolizes the Challenger’s evolution from SRT Hellcat to the even more powerful SRT Demon. 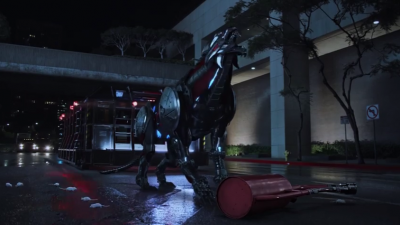 While entertaining, Dodge’s teaser video for the Demon didn’t reveal anything specific about the car

It’s been speculated by sites such as Motor Trend and The Detroit News that the new Demon model has been created to compete with Ford’s upcoming Shelby GT500 Mustang. That new Mustang is expected to provide at least 600 horsepower, which is still well short of the 707 ponies produced by the current Hellcat.

The Detroit News also reported that when it asked Dodge boss Tim Kuniskis about the possibility of a Demon version of the Charger sedan, he neither confirmed or denied that such a model is in the works. However, Kuniskis did reveal the targeted market for the company’s upcoming Challenger SRT Demon.

“Most cars attempt to be everything to everybody. Then there are the rare few that revel in a single objective, rendering them totally irresistible to a subculture,” said Kuniskis. “The Dodge Challenger SRT Demon is conceived, designed and engineered for a subculture of enthusiasts who know that a tenth is a car and a half second is your reputation.”

Fuel For Thought: Did you know agressive driving behaviors can reduce fuel efficiency by 33%

Video: Watch the Teaser Video for the Challenger SRT Demon