Does Creeping Up to an Intersection Trigger the Traffic Light? 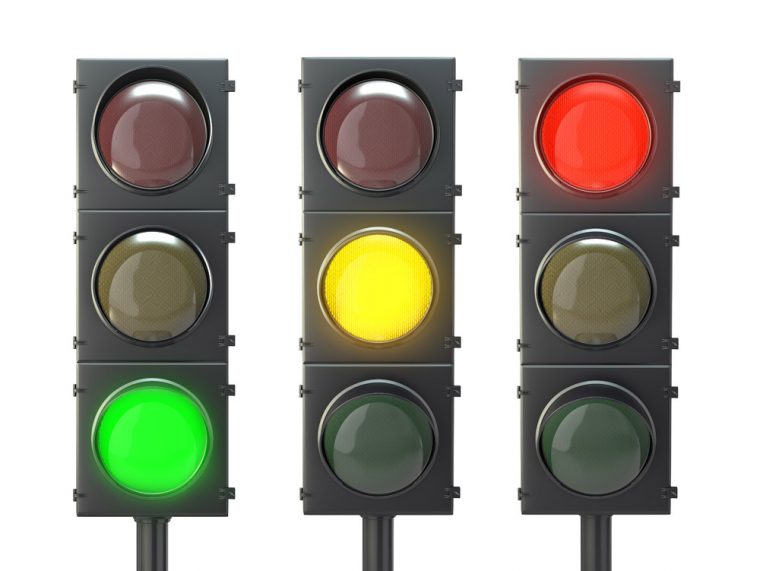 Have you ever been stopped behind someone at an intersection who crept forward, stopped, and crept forward again repeatedly to try to trigger the light? Have you also ever wondered if that actually works? As with most questions, the answer is…it depends.

How Can You Turn a Traffic Light Green?

To begin, it should be noted that not every traffic light detects cars. Some are based on a timer, and that’s all. It won’t matter how long you’ve been sitting there at the intersection—it just won’t go green until the timer tells it to. Furthermore, even those that do detect cars may do so in various different ways. Some use acoustic systems, GPS, or even infrared signals. 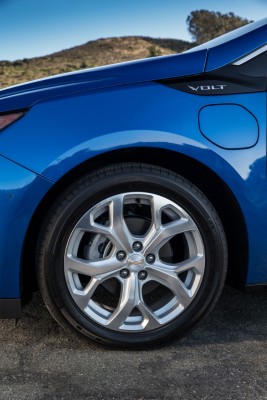 By far the most common method is an inductive loop created by a coil of wire embedded in the road. When cars pass over the coil, they create a change of inductance and trigger the traffic light. These are often easy to spot because you can see the pattern of the wire on the road surface. However, if a traffic light uses a different system, it can be difficult to know which one.

For people who want to creep up and trigger the light, this can create some difficulty—and even if they were able to identify how to “cheat the system,” there are many other factors that decide what a traffic light does, like whether there is a traffic light for pedestrians at the same intersection, or if its behavior is contingent on a light just one block down.

Furthermore, no traffic light system is based on movement—which means that if one were to somehow fail to detect a car’s presence, creeping up the intersection wouldn’t do any good. In fact, if a driver is stopped at the white line, there’s every reason to believe the traffic system has already detected him or her.

So does creeping up to an intersection trigger the traffic light? In short, no. Just be patient and save gas!

Do You Speed? Here are important reasons to drive the speed limit