Driving Among the Dead: Zombie Cars Are All Around Us 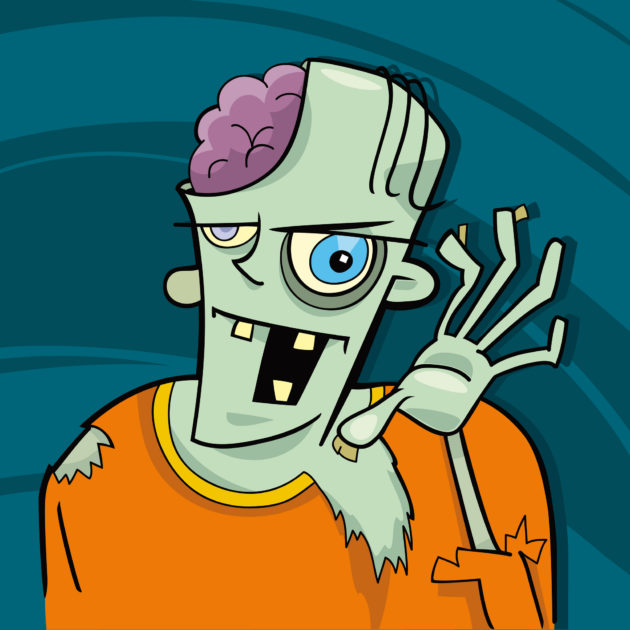 Being that today is Halloween, you’re probably expecting to see a lot of zombie-themed cars and trucks out on the road or at trunk-or-treat events. Perhaps you’ll even decorate your vehicle to be an undead defense unit.

But October 31st isn’t the only day in the year when you’re going to be surrounded by zombies. They’re all around us, infecting our streets and stalking innocent victims.

In fact, you might even be driving a zombie car and not even know it!

Hungry for Luxury: Do you think owning a luxury vehicle is out of your price range?

If you’re wondering what exactly a “zombie car” is, Experian Automotive (who came up with the phrase) would tell you that it’s a moniker for vehicles from discontinued brands that still roam the roads. Experian estimates that over 14.7 million zombie cars, trucks, and other vehicles still crawl along the pavement.

Unsurprisingly, the number of zombie vehicles has skyrocketed in the last seven years, thanks to the Great Recession. With so many companies laying waste to their own brands in order to survive, it was like Ash cutting off his own hand in Evil Dead 2.

Researchers estimate that about one third of zombie cars on the prowl are left over from GM’s massacre of the Pontiac brand. Other significant GM names haunting the streets are Saturn, Oldsmobile, and Hummer.

The second most-frequently sighted zombie is Ford’s Mercury, which was buried in 2010. About 20% of zombie cars bear the winged logo, thanks to the Grand Marquis.

If you’re lucky, you still pass a Suzuki or Isuzu every now and then, too.

A Trustworthy Partner: Why the used car market is something you can bank on