Edmunds Says 2015 Malibu Lease Deal Is Among the Best

Edmunds is reporting that the 2015 Malibu lease deal, along with the 2015 Optima lease deal, are the two top lease deals of December. Each are priced below $199 a month, though these offers only last through January 5th, 2015.

It seems that Edmunds did get a little confused, as it referred to the Malibu as a 1LX, which, to our knowledge, does not exist. The folks there seemingly meant 1LT and probably just got a little bit jumbled, as the Optima model in question is the LX automatic. 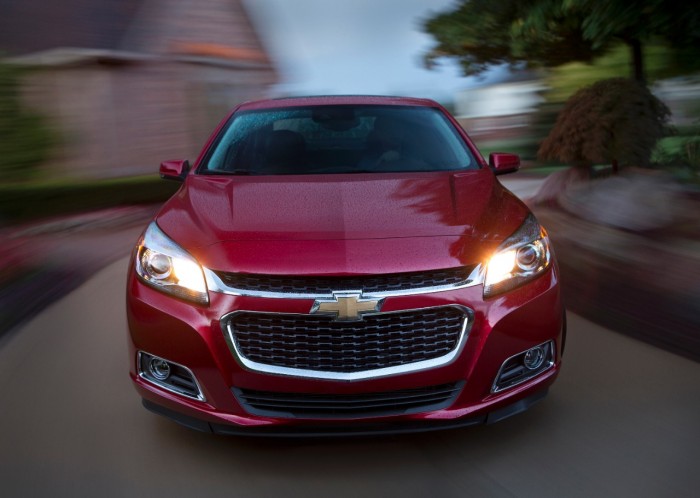 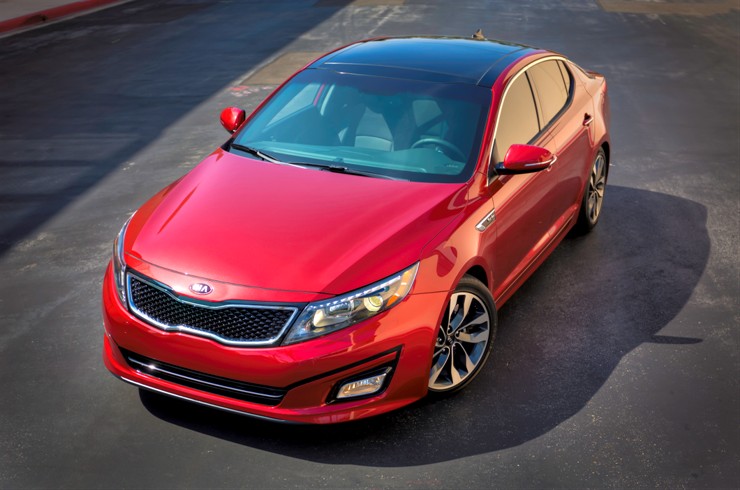 After highlighting the Malibu and Optima, Edmunds listed several other models that also feature attractive lease deals. You can see the full list over at their site.