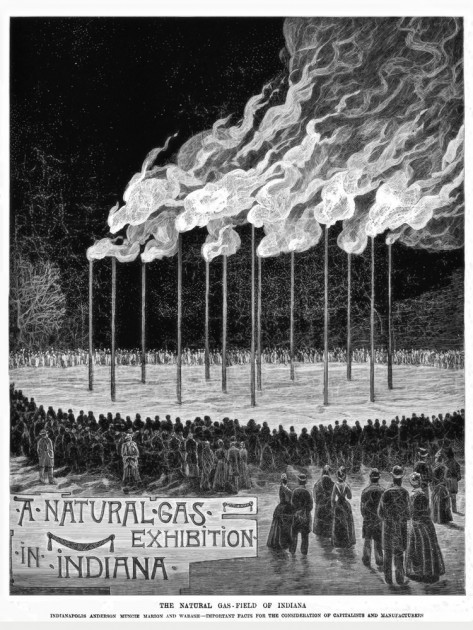 “Electric cars are dirty because of dirty electricity generation.”

This argument, in its various forms, has been a mainstay of electric car comment section discussions for a long time, especially as the electric car market has grown in the past few years due to the efforts of governments, automakers, and steadily-improving EV technology (among other things).

More specifically, this argument is based on coal-burning powerplants, which are one of the oldest and most common power generation methods, according to data from the U.S. Energy Information Administration. Plus, due to President-elect Donald Trump’s campaign promises and government leadership appointments which seem to foretell removed or reduced emissions regulations, it seems as if coal will be around for much longer.

However, if a new analysis by the Brookings Institution (an American research group based out of Washington, DC) is correct, then even if regulations limiting coal due to emissions go away, the fuel source is still probably not going to make a comeback. Largely, this is due to something that would give any outraged politician pause: market forces.

The biggest market force taking coal down at its sooty knees is cheap and abundant natural gas due to fracking. Natural gas, outside of burning cleaner, is now cheaper to use, leading to a shift from only a 15.8% market share back in 2000, when coal was at 51.7% of electricity generation, to 32.7% in 2015, when coal has plummeted to 33.2%. Natural gas is expected to surpass coal for this year.

On top of that, add the reduced cost of other, renewable energy sources like wind and solar (which are even gaining traction in automaker facilities), falling demand overseas for coal, and the steadily increasing cost of coal mining (since coal companies are beginning to exhaust the easiest sources).

This means that electric vehicles are getting cleaner all the time due, not to the oppressive hand of the coal-hating government, but to the profit-seeking economics of the energy generation market.