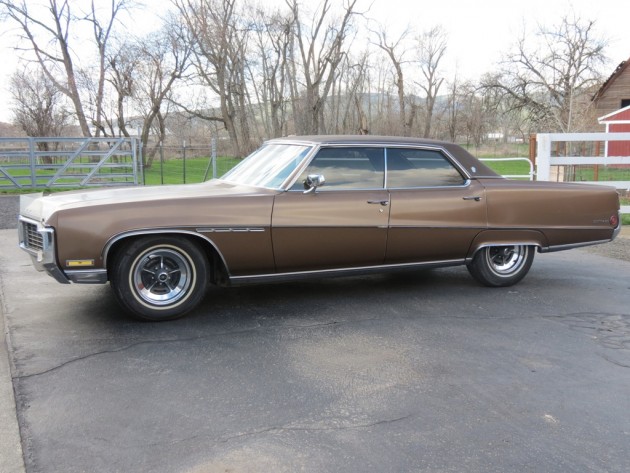 A Buick so nice, they auctioned it twice
Photo: Dayton Chamber of Commerce’s All Wheels Weekends

Usually when your annual auction has the exact same grand prize as the year before, it’s not a good sign.However, when the prize is a 1970 Buick Electra 225 returned out of the generosity of last year’s winners, an exception to the rule definitely exists.  That is precisely what is happening in Dayton, Washington at the Dayton Chamber of Commerce’s Second Annual Classic Car Raffle during its 21st Annual All Wheels Weekend.

According to The Times, a newspaper from Waitsburg, Washington, the Dayton Chamber of Commerce will auction off the same 1970 Buick Electra 225 for the second year in a row.  The Buick was originally donated by Dayton locals Merle and Joelle Jackson. Don’t worry about the quality of the vehicle. It’s not like the previous winners, Bob and Jeri Krieg, were unsatisfied with the vehicle.  The Kriegs simply decided to return it to help out the auction and receive a tax break.

Keep Your Vehicle Cool This Summer: Summer Car Care Tips to Keep You Cool When the Weather is Hot

The Times reports that the Kriegs decided they didn’t need the Electra because they already have an extensive classic car collection. What’s one more beautiful Buick in a sea of other classics? Before they returned it, the Kriegs got some use out of the vehicle. They took a road trip to Montana in the Buick while also putting around 1,000 miles on the vehicle. 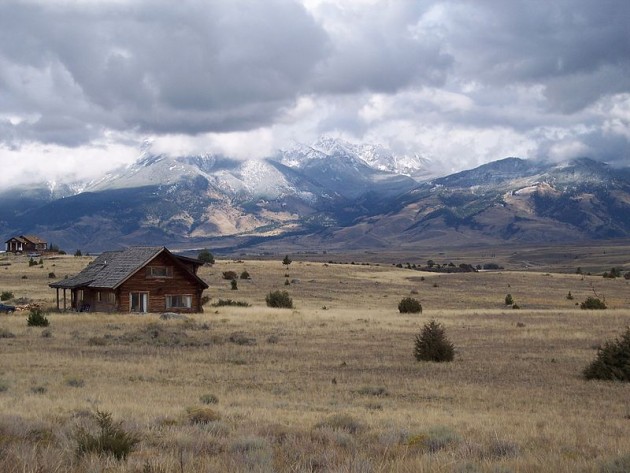 Because who wouldn’t want to drive to Montana, the land of fields and bushes?
Photo: SoCalChris

Buick Weather Resistance: Rain Is No Match for the All-New Buick Cascada