Explained: What Is Mazda’s KODO Soul of Motion Design Language? 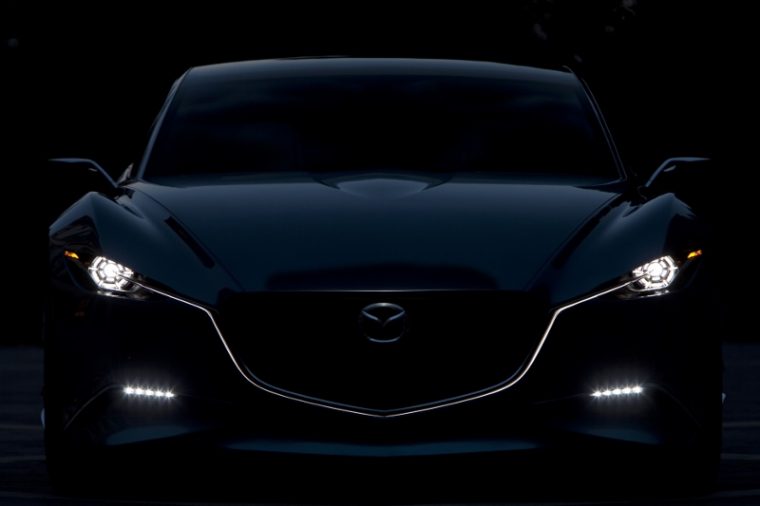 What exactly is KODO – Soul of Motion about?

In recent years, with every new or redesigned Mazda model debuting, we’ve heard the automaker’s “revolutionary” design language mentioned. While we appreciate the effect it has had on the automaker’s lineup—yielding some very sleek, attractive cars—the actual philosophy needs more explanation.

If you’ve ever wondered what Mazda’s KODO – Soul of Motion design language is all about, we have that explanation.

When Laurens van den Acker left the company, taking his controversial Nagare design language with him, his successor wanted to move Mazda’s design approach from serene to provocative. While Nagare focused on the flow of wind and water in nature, global design head Ikuo Maeda’s idea was to portray the pent-up energy of an animal about to pounce. 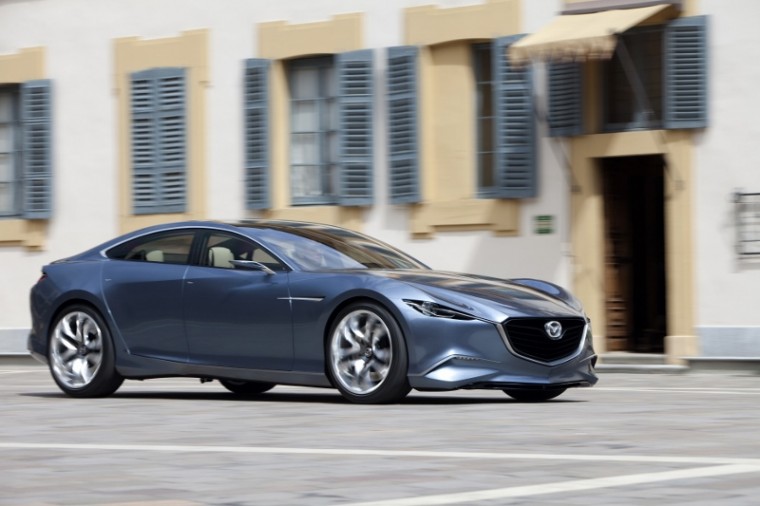 At its core, KODO is a depiction of potential energy in stationary forms (remember learning about potential and kinetic energy in science class?). The inspiration was the stance of a powerful animal waiting to pounce or a sword ready to strike in the ancient Japanese martial art of kendo.

Mazda has three keywords which describe KODO: speed, tense, and alluring. The design language aims to breathe life and art into vehicle design, transferring the heart and soul of the artist into the machine. The model is poised with the power in its rear, rather than leaning forward.

“There’s more to creating a car with soul than simply sculpting its physical form,” explains the automaker’s website. “Mazda imbues its cars with soul through its quest to capture the dynamic beauty of life beyond the confines of conventional design.”

The debut of KODO – Soul of Motion was at the 2010 Paris Motor Show. The vision was exemplified in the Shinari concept, a four-door premium sports coupe. The first production vehicle to incorporate the redesign was the 2010 CX-5.
Since then, KODO has remained the backbone of Mazda’s model designs, influencing many vehicles in the past five years. It’s even been applied to a unique chair and the art pieces at the Milan Design Week.