FCA and Waymo Continue Partnership for 2018 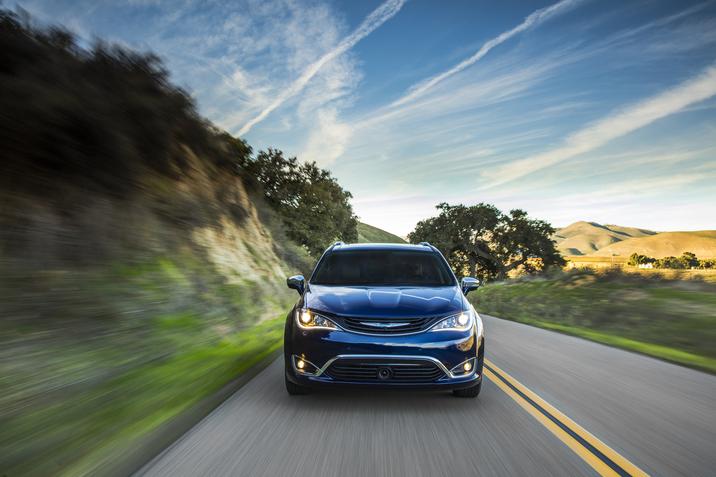 “With the world’s first fleet of fully self-driving vehicles on the road, we’ve moved from research and development, to operations and deployment,” said John Krafcik, CEO of Waymo. “The Pacifica Hybrid minivans offer a versatile interior and a comfortable ride experience, and these additional vehicles will help us scale.”

This year in Phoenix, Waymo plans to launch its service.

“The additional Pacifica Hybrid minivans will be used to support Waymo as it expands its service to more cities across the United States. Waymo has officially tested its technology in 25 cities across the U.S., including Atlanta, San Francisco, Metro Detroit, Phoenix and Kirkland, Washington,” reports FCA.

The 2018 Chrysler Pacifica Hybrid is engineered on a new platform and features a versatile cabin, enhanced infotainment technologies, and advanced security and safety technologies. It is available in three trims: Hybrid Touring Plus, Hybrid Touring L, and Hybrid Limited. Each trim is powered by a 3.6-liter V6 hybrid engine, which is mated to an eFlite Si-EVT transmission. The Pacifica Hybrid earns a rating of 84 MPGe combined.