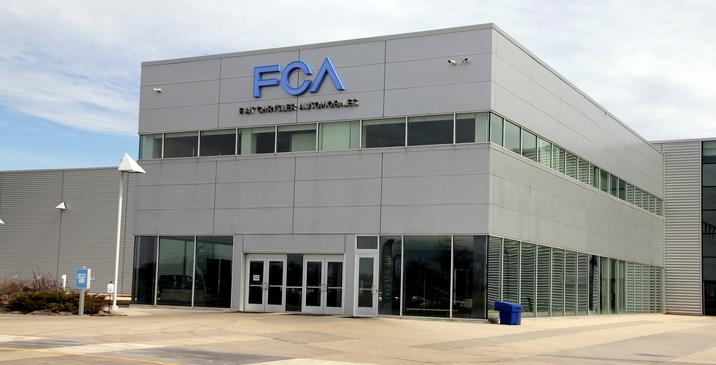 FCA is finally set to sell its automotive components supplier

For the past few years, one of Fiat Chrysler’s pivotal goals was to find a buyer for its Magneti Marelli automotive components business. Earlier this week, FCA found that buyer.

CK Holdings is set to buy Magneti Marelli from FCA.

Parts for Your Car: Heat up your car with these Mopar summer accessories

The combined businesses of Calsonic Kansei and Magneti Marelli will make the emerging corporation the seventh largest independent automotive components supplier in the world. The proposed name for the new entity is currently Magneti Marelli CK Holdings.

Of course, just because an agreement has been reached, that doesn’t mean the process is over. The transaction is subject to regulatory approvals and is not expected to close until sometime in the first half of 2019.

If the transaction is approved, then the newly-formed business is set to operate out of nearly 200 facilities. Additionally, it will have research and development centers in Europe, Japan, the Pacific region of Asia, and the Americas.

“Having carefully examined a range of options to enable Magneti Marelli to express its full potential in the next phase of its development, this combination with Calsonic Kansei has emerged as an ideal opportunity to accelerate Magneti Marelli’s future growth for the benefit of its customers and its outstanding people,” stated Mike Manley, the CEO of FCA. “The combined business will continue to be among FCA’s most important business partners and we would like to see that relationship grow even further in the future.”

FCA reportedly had plans in place to spin off Magneti Marelli if it couldn’t find a buyer. Fortunately for FCA, this transaction will result in quite a bit of profit for the automaker.