FCA Set to Open a New Assembly Plant in Detroit

As other automakers exit the Motor City, FCA will reportedly be building the new three-row Grand Cherokee variant at a new facility located there 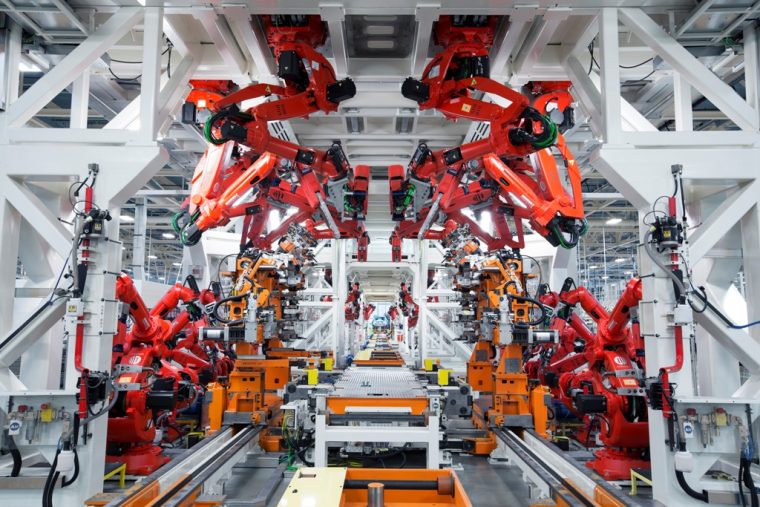 Jeep’s newest assembly location will be in the Motor City

General Motors announced last month that it would be idling five of its factories, including its Detroit-Hamtramck location. Yet, as GM moves to cut jobs in the Motor City, another automaker is planning to ramp up production there.

The plant in question will be a converted Mack II Engine plant. That Mack assembly location closed up shop in 2012.

FCA is planning to retrofit the plant so it can build the upcoming three-row Jeep Grand Cherokee SUV variant there. Production for the three-row Jeep will begin in 2020. 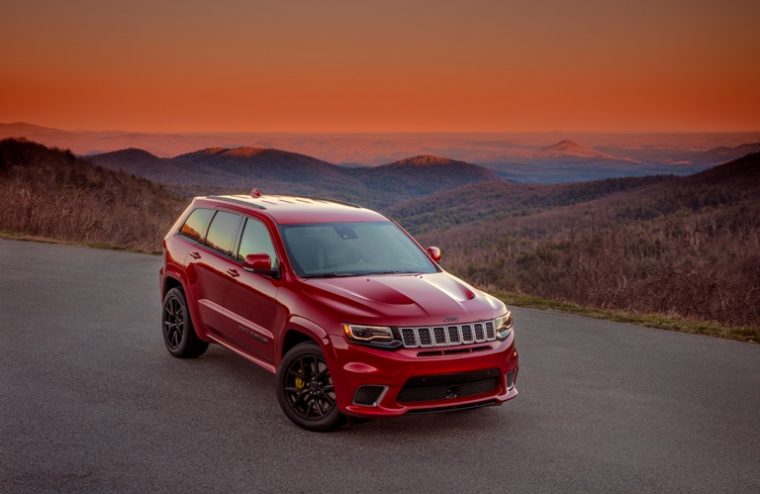 The introduction of this model to the Jeep lineup could not come at a better time. An increasing number of American consumers are choosing crossovers and SUVs over traditional passenger cars.

FCA made the decision a few years back to discontinue most of the passenger cars in its lineup. Since then, rivals Ford and GM have made similar moves.

While many of GM’s assembly locations are currently underutilized, most of FCA’s plants are near capacity. In fact, FCA’s capacity utilization rate is right around 90 percent.

FCA’s sales are also up this year. While Ford and GM are losing sales momentum, FCA’s sales have increased approximately 8 percent so far this year. 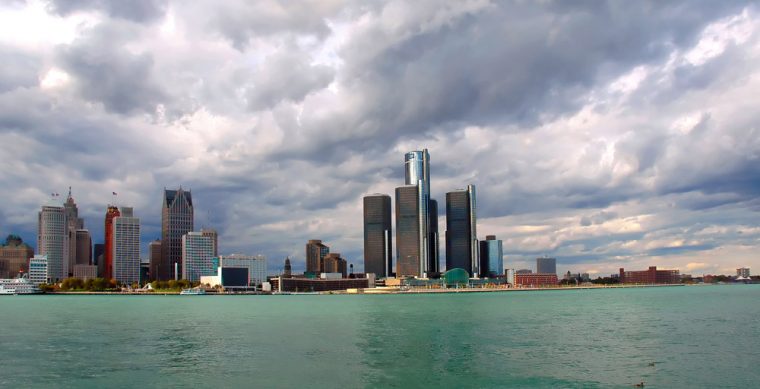 FCA’s new factory will certainly be popular among local resident and politicians. Many members of the government criticized GM’s decision to shut down plants like its Lordstown and Detroit-Hamtramck locations.

With GM set to eliminate or transfer many of the jobs located at those plants, some of the workers may end up choosing to stay in Detroit and find jobs at FCA’s new facility. FCA is reportedly looking for somewhere around 400 new workers to operate the new assembly plant.