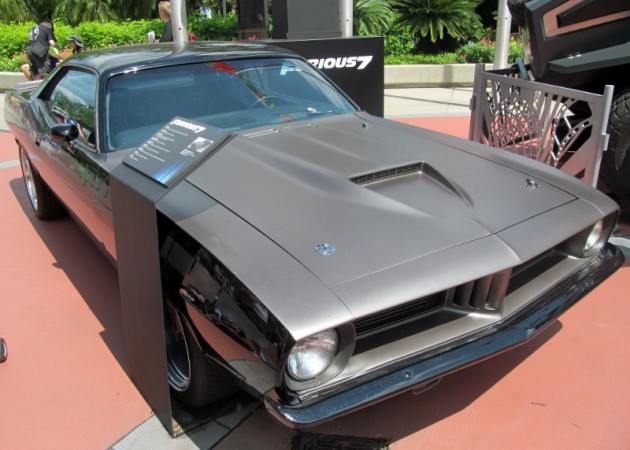 There are few muscle cars in the history of the automotive industry that have a reputation quite like the Barracuda. Known for its sex-on-wheels styling, shaker hood, and high-octane performance, the Plymouth ‘Cuda was one of the most distinctive vehicles from the muscle-car era. But sadly, its demise came in 1974 due to a changing automotive market.

As a prime example of the “What goes around comes around” mantra, it looks like Fiat Chrysler Automobiles might be bringing the Barracuda back to replace the Dodge Challenger.

While rumors of the return of the Barracuda have been swirling for quite some time—the earliest being when Motor Trend magazine reported the rumor back in 2012—we might finally have the confirmation we’ve all been waiting for. Fiat Chrysler has recently filed for a new trademark for the Barracuda name with the United States Patent and Trademark Office.

While carmakers look to renew trademarks all the time to prevent other firms from using the name, with previous rumors, this renewal hints at the possibility of the Barracuda’s return.

Last year, FCA said the Challenger would be replaced in 2018 with a model that is even more performance oriented, following in the footsteps of the SRT Hellcat.

What do you think the chances are that this new model will be called the Barracuda?