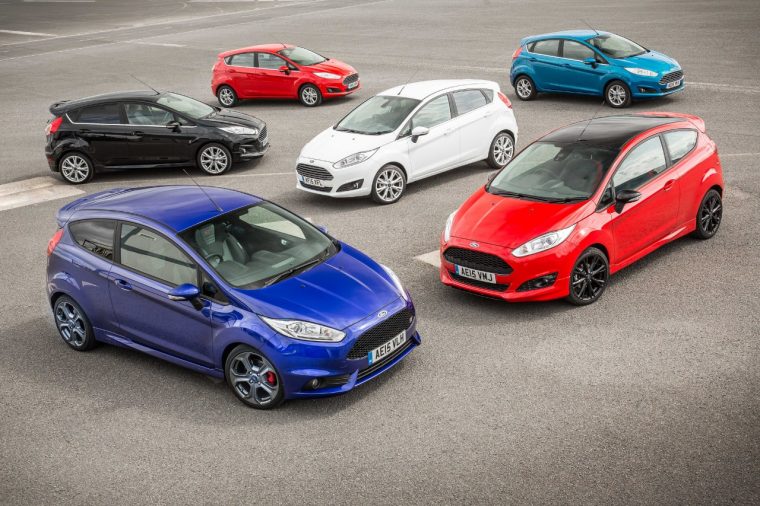 The fact that it has been the best-selling car in the United Kingdom for eight years running is proof enough that folks in the UK really, really love the Ford Fiesta. The same could be said for all the hardware it’s accumulated over the years, a total that has grown by three car of the year awards doled out this month.

The new Ford Fiesta ST was named the Top Gear Magazine Car of the Year and Parkers Car of the Year, while the new Fiesta as a whole earned the Carbuyer Car of the Year award. What’s more, Parkers also gave the previous-generation Fiesta the title of Best Used Car and named the all-new Ford Focus its choice for best small family car.

More Ford Awards: All the top honors bestowed upon the industry-leading 2018 Ford F-150

BBC Top Gear Magazine editor-in-chief Charlie Turner heaped some lofty praise on the Fiesta ST, saying that it’s not just “the best small hatch on sale,” but also “quite possibly the best one ever built.” This marks the second time in five years that the Fiesta ST topped Top Gear’s awards. 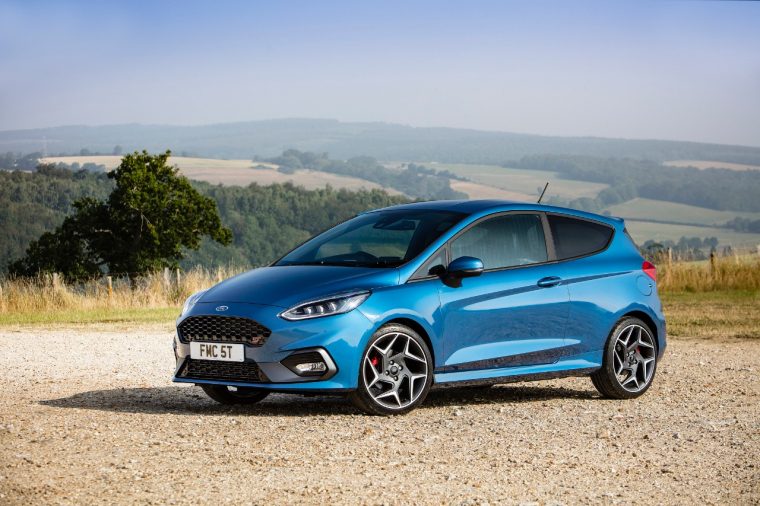 Parkers editor Keith Adams was no less effusive with his praise, saying that the Fiesta ST was the “clear and obvious winner because of its brilliant performance, fabulous dynamics, and killer good looks.” Parkers also named the Fiesta ST its Best Car for Thrill-Seekers in September.

Carbuyer editor-in-chief Steve Fowler chimed in with praise of his own, speaking to the overall quality of the Fiesta family as a whole.

“The Ford Fiesta is the standout new car on the market today,” Fowler writes. “Ford manages to cram so much into its supermini-sized package while retaining the trademark handling verve that really sets the Fiesta apart. Quite simply, we love it and it is Carbuyer’s car of the year once again.”