Florida Man Wakes to Car Backed Through His Wall

A Lauderhill, Florida man involuntarily re-enacted the scene in Toy Story where Woody is nearly run over by a truck. 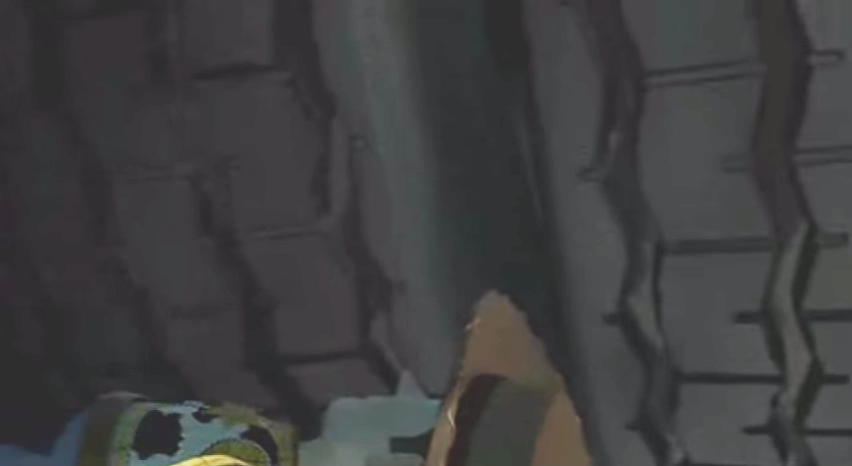 The best part of waking up…

Noel Evans was sleeping on a mattress on the floor in his room when he suddenly got an unexpected house guest: the back bumper of neighbor Tamera Pierre’s car. Pierre, who lives across the street, had backed up across the road and through Evans’ bedroom wall.

Pierre somehow lost control of the vehicle while coming out of her driveway, and said that she doesn’t remember what happened or how it happened. She blamed the crash on a mechanical malfunction.

Tamera’s brother Martin said, “She just backed up, that’s it, and the car went straight inside the house. She didn’t do anything. She don’t even know what happened.”

Evans, however, was simply thankful not have been run over and said that he is lucky to be alive.

“I didn’t hear anything. I just woke up to everything kinda crazy, and the car just sittin’ there, bricks everywhere,” he said.

Evans’ only injury was some minor cuts to his face, and Pierre was not hurt. Pierre did add, though, that at some point during the ordeal, someone stole her wallet and used her credit cards.

Police are investigating, but due to the gaping hole in the wall, the house has been deemed unsafe, so the Evans family has been forced to look elsewhere for somewhere to stay.