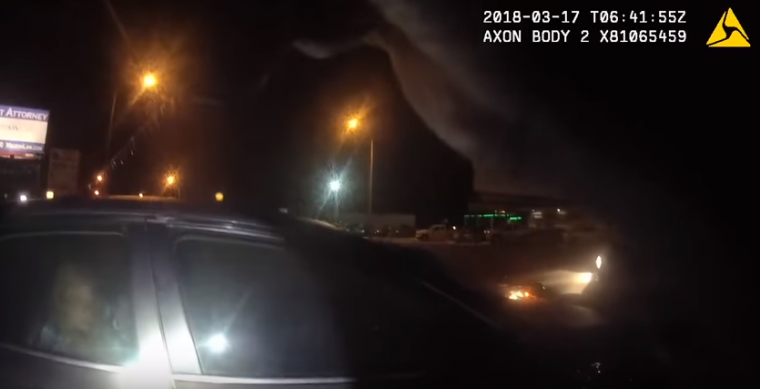 A crime story from Florida starts similarly to a fictional story, innocent enough and relatively relatable: 62-year-old Delores Graham wanted to take a nap. While many of us can sympathize with the urge to get some shut-eye, it’s harder to relate to her chosen spot for snoozing: a car parked at on an auto dealership’s lot.

Apparently, she sneaked inside of the car, fell asleep, and ended up locking herself inside. To add to the unfortunate scenario, she somehow dropped a lit cigarette under the front seat, starting a fire. Although she tried to extricate herself from the incinerating vehicle, she was unable to unlock the doors or successfully break through the front windshield with her hands and feet to escape.

Thankfully, an auto dealership had called the cops when they noticed she’d broken into one of their cars, so help arrived just in time to help Graham exit the burning vehicle. They then used a fire extinguisher to snuff out the fire.

Stay Hydrated: Why it’s important to replenish your car’s fluids 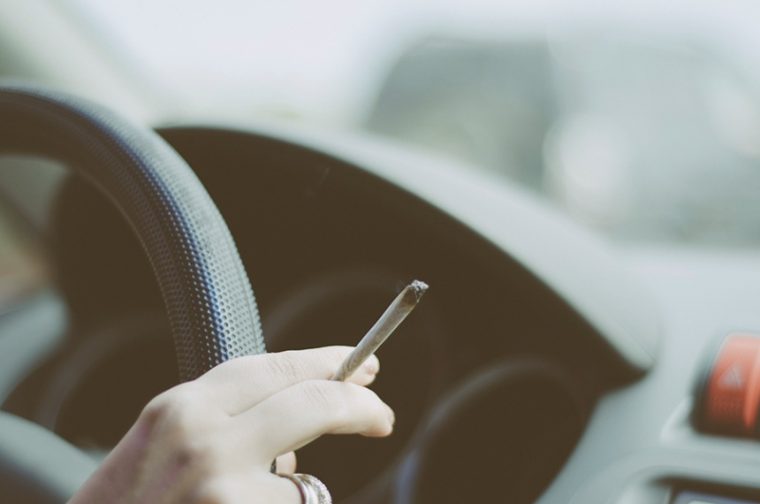 Needless to say, Graham has been charged with felony criminal mischief as well as burglary of an unoccupied structure. Crimes aside, though, she’s definitely lucky to be alive after this strange story of cumulative peradventures.

The Florida auto dealership should probably consider upping their security to help prevent other cases of criminal nappers breaking into their cars and potentially setting them on fire.

Even if you’re not bent on sneaking into parked cars that aren’t your own, make sure to exercise caution when napping in your own vehicle—and, if you smoke, make sure to throw away your cigarettes in a safe place instead of ditching them inside the car. 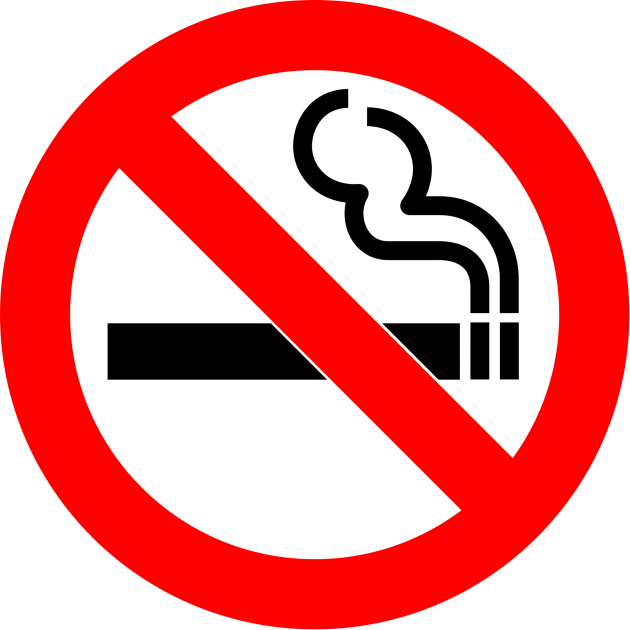