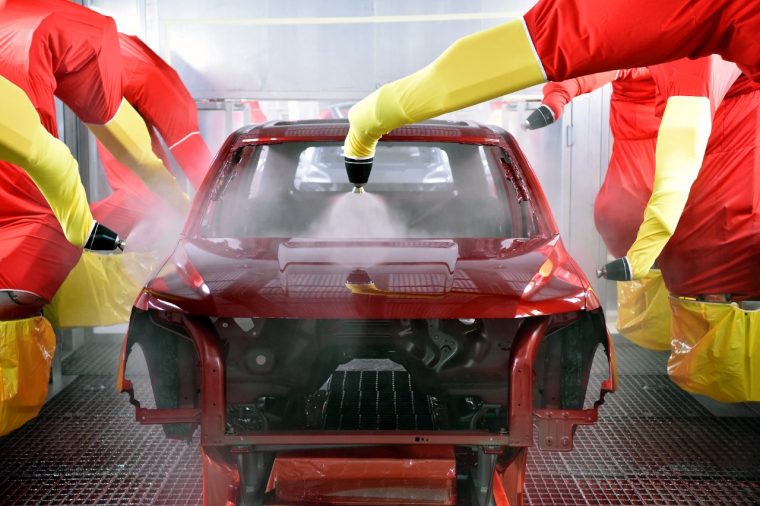 Ford is in the somewhat enviable position of having more demand than its inventory can match for both its all-new 2018 Ford Expedition and 2018 Lincoln Navigator. Since going on sale late last year, both the Expedition and Navigator have been selling like proverbial hotcakes, taking a week or less to turn on dealership lots and delivering high profit margins with the popularity of its high trim options.

Naturally, Ford very much wants to keep that momentum going, which is why it announced on Monday that it will be boosting production of both the Expedition and Navigator at its Kentucky Truck Plant by 25%. This production increase will be the result of an additional $25 million investment, bringing the total amount pledged by Ford to the facility to $925 million. 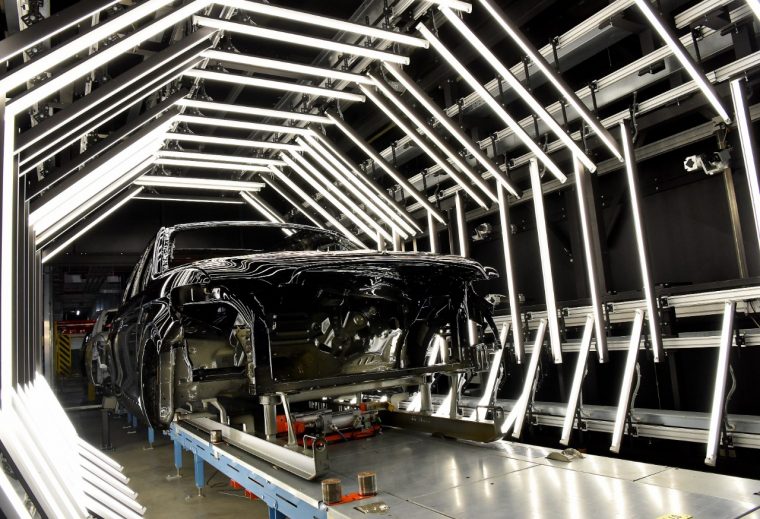 As part of Ford’s previous $900 million investment in Kentucky Truck Plant, more than 400 robots were added to the facility to help increase production speed and safety. Kentucky Truck Plant also utilizes a seven-screen data analytics hub to keep production goals on target, and a 3D printer for producing necessary parts at a fraction of the time and cost as conventional means.

In January, 85% of all Lincoln Navigators sold were Reserve or Black Label models, creating a $21,000 increase in Navigator’s average transaction prices (ATPs) from January 2017, while Navigator’s sales volume was more than double its January 2017 mark and conquest sales hit a 40% rate. Expedition saw its retail sales jump 57% year-over-year in January, and 29% of all sales coming from the Expedition Platinum helped drive a $7,800 increase in ATPs.

Lincoln History: A brief, brief history of some of Lincoln’s most popular vehicles 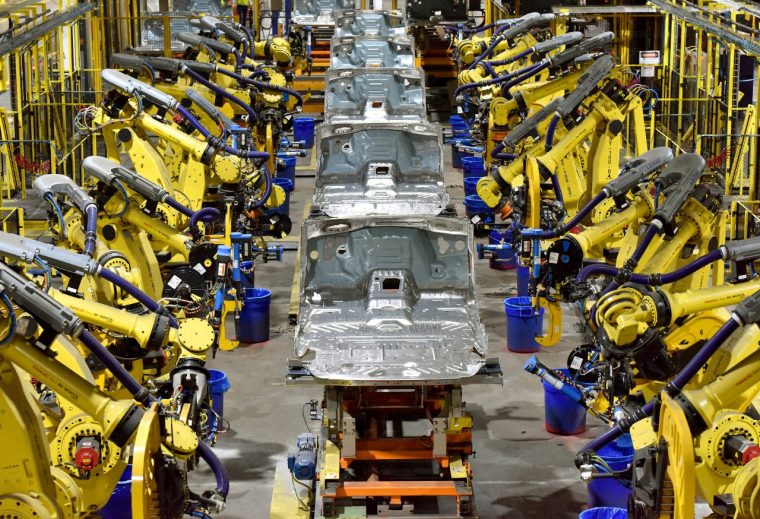