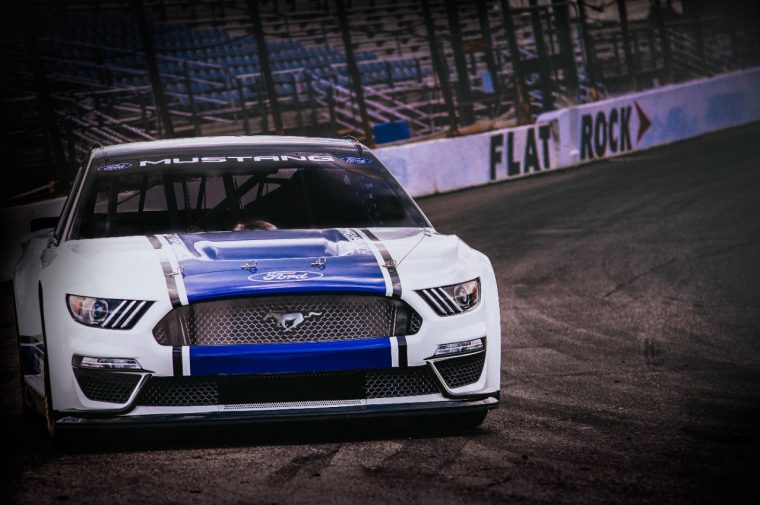 It’s been a long time coming, and now, the Ford Mustang is ready to chase the Cup. Ford has revealed the Mustang NASCAR Cup race car ahead of its debut in the Monster Energy NASCAR Cup Series in 2019. This marks the first time that Ford has entered the Mustang in NASCAR’s Cup series, where it will replace the Ford Fusion.

“Mustang has raced since it was first sold in 1964,” said Hau Thai-Tang, Ford’s executive vice president, Product Development and Purchasing. “After more than a half-century, it feels great to finally let Mustang run in the top echelon of America’s most popular stock car racing series.”

The Mustang’s storied racing history includes its run in the NASCAR Xfinity Series as well as SCCA Trans-Am, IMSA, NHRA, and Formula Drift. As a part of the NASCAR Xfinity Series, the Mustang has won a championship in all but one year since its 2011 debut, including back-to-back titles in 2011-12 for Ricky Stenhouse Jr. and four titles for Roger Penske in the past five years.

To welcome the Mustang NASCAR Cup race car properly, all 13 drivers currently racing for Ford in the Monster Energy NASCAR Cup Series as well as team owners and NASCAR executives were on hand for the unveiling at Ford World Headquarters.

“We look forward to seeing the Ford Mustang, a cultural icon, on the track in the most competitive series in all of motorsports,” said Steve O’Donnell, NASCAR executive vice president and chief racing development officer. “Our sport eagerly anticipates the performance, style, and fanfare the Mustang will bring to the track each weekend beginning at the 2019 Daytona 500.” 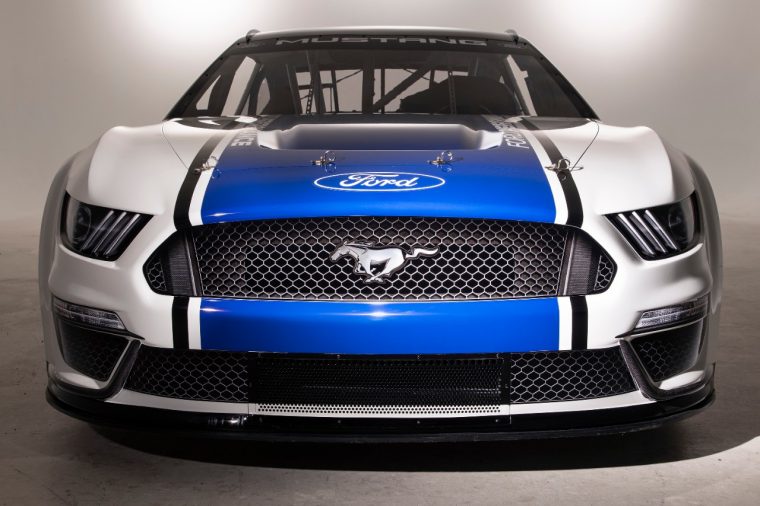