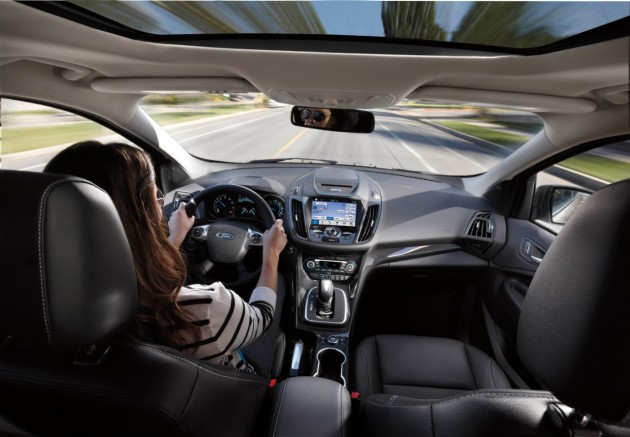 Back in December 2014, Ford announced the next generation of Ford SYNC for its future vehicles. Today, it was announced that SYNC 3 will make its much-anticipated launch this summer in both the 2016 Ford Escape and Fiesta.

SYNC 3 boasts a number of improvements over the previous generation system, including faster response and better ease-of-use. 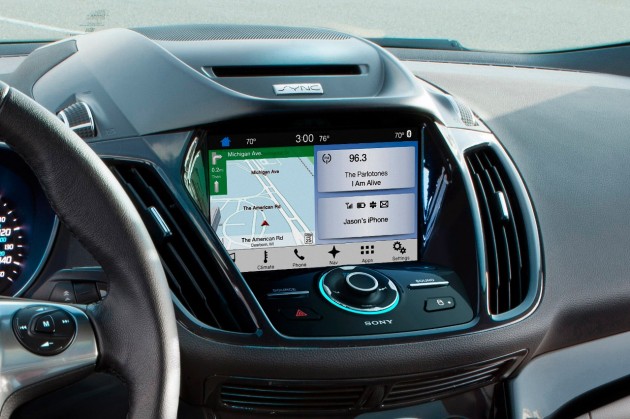 “SYNC always has been about providing a safer way for our customers to connect their smartphones in order to keep their eyes on the road and hands on the wheel,” said Mark LaNeve, Ford Motor Company vice president, U.S. Marketing, Sales and Service. “Customers continue to tell us they want this technology, and they want it to be fast and easy to use—like a smartphone. SYNC 3 delivers on that request.”

SYNC originally launched in 2007, and in the eight years since, it has become a fixture in more than 12 million vehicles around the world.

Among the various and sundry improvements with SYNC 3 are the new and improved AppLink 3.0—now with improved voice command—as well as Siri Eyes-Free integration, improved 911 assist, and over-the-air updating.