Gas Prices Unusually High at the Beginning of October

Gas prices hit summertime highs at the beginning of October, due in part to the price of oil rising 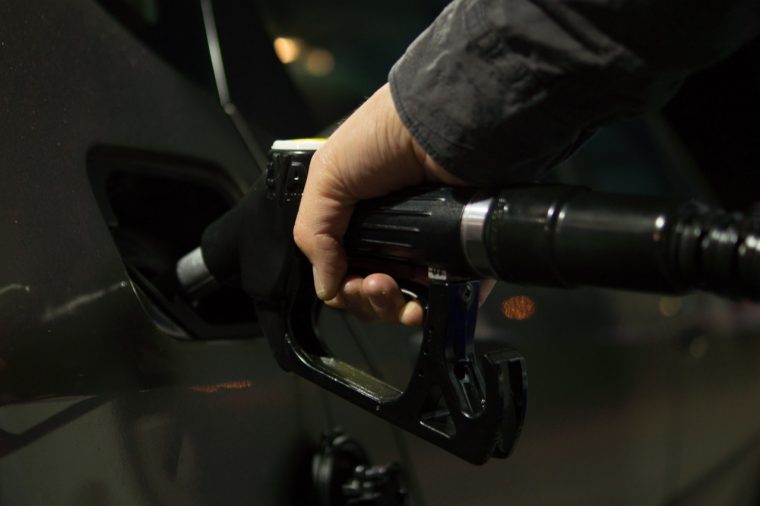 Get ready for some scary-high gas prices in October
Photo: Pexels

Generally, the fall season delivers more affordable gas prices to consumers after a summer of paying higher prices at the pump. Yet, at the beginning of October, drivers were met with an average gas price of $2.88 per gallon.

Indeed, across the country, consumers are encountering unusually high gas prices, and that trend shows no sign of reversing anytime soon.

Get More Out of Your Gasoline: Fuel efficiency tips

The $2.88-per-gallon gas price is the highest for the month of October since 2014. It’s also the highest gas has been since July of this year.

“The last quarter of the year has kicked off with gas prices that feel more like summer than fall,” said Jeanette Casselano, AAA spokesperson.

The primary reason for this unexpected price? The price of oil is nearing a four-year high.

Crude oil prices settled somewhere around $84.71 per barrel at the beginning of the month. Current estimates project that the price of oil could even reach more than $90 per barrel in the near future.

U.S. sanctions on Iran’s exports are tightening global crude oil supply for the American market. Once these sanctions are officially in place by November, gas prices may rise even more than they already have.

Another reason for the unusually high gas prices is lingering effects of summertime oil prices. In fact, nationwide gas prices have remained relatively stable since August. 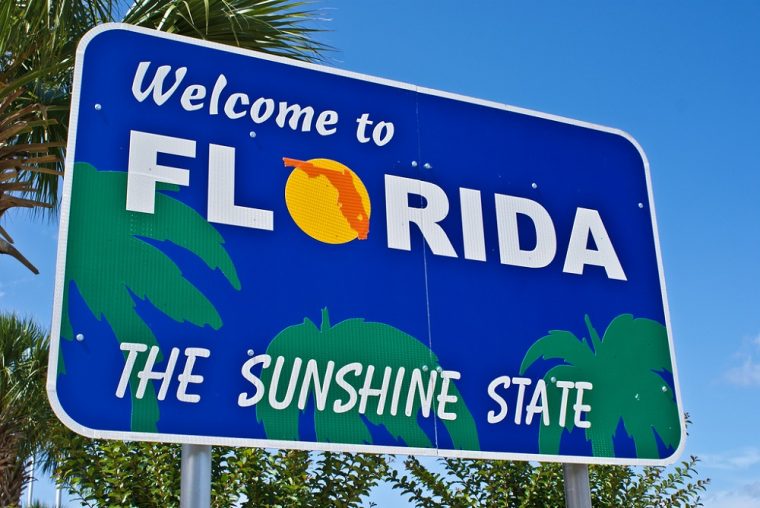 Florida and Michigan were hit with the largest gas price increases. The average price of gas increased by $0.10 in both states.

Gas prices are even pricier than usual in states like Mississippi and Alabama. While both Southern states have the lowest nationwide gas prices, it still costs $2.57 on average.

Oil prices could stabilize sometime in the near future, which would in turn lower gas prices. However, experts warn that consumers may want to prepare for summertime gas prices throughout autumn.