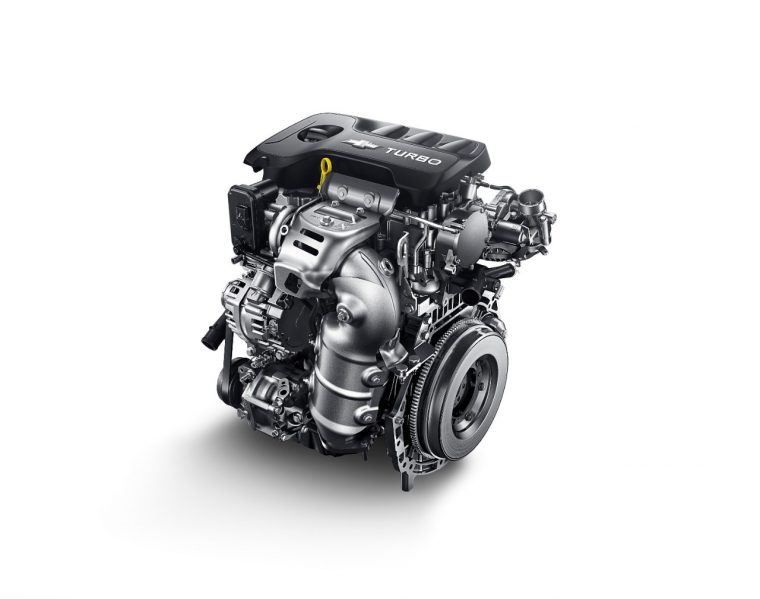 General Motors has revealed two new, efficient, powerful engines being introduced to the Chinese marketplace later this year. The next-generation ECOTEC 1.0T and ECOTEC 1.3T were developed as part of GM’s global turbo engine architecture, both boasting impressive performance and efficiency, and will be offered with as-yet unnamed Chevrolet and Buick vehicles built and sold and China by the end of the year.

Buick Vehicle Research: New 2017 Buick Envision is loaded with tech and drives like a dream

“GM is integrating our unmatched global resources with our local capabilities to offer reliable, durable, and efficient propulsion systems,” said Michael Carman, GM China Vice President of Global Propulsion Systems. “These new engines will offer a great ownership and driving experience to our customers across China.” 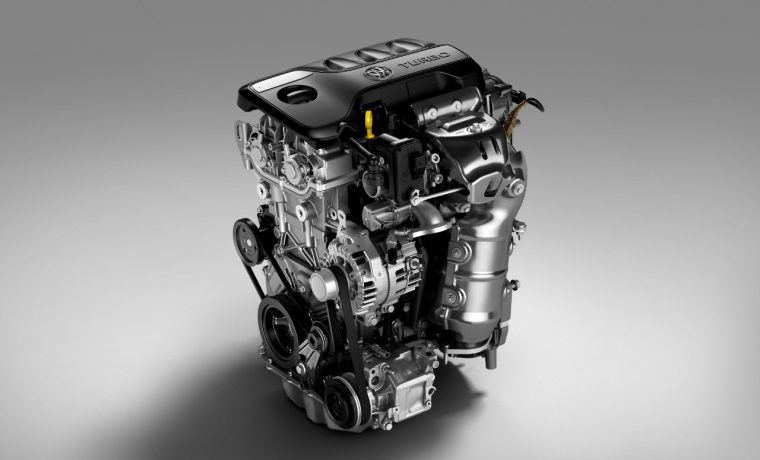 Helping bolster efficiency is a structure composed of compact aluminum, a revamped combustion chamber, and the utilization of advanced mechatronics. The ECOTEC 1.0T and 1.3T are also the first turbo engines available with dual port injection for improved combustion, and they feature a dozen technologies aimed at reducing noise and vibration for a quieter ride.

To get to the final product that will arrive in China this year, GM tested 367 prototype engines across 6 million kilometers to ensure effectiveness in a variety of conditions.

More Buick Research: 2017 Buick Encore is so good, you’ll be asking for more