Germany Mulls Dropping Transit Fees To Lower Air Pollution, Which May Not Work 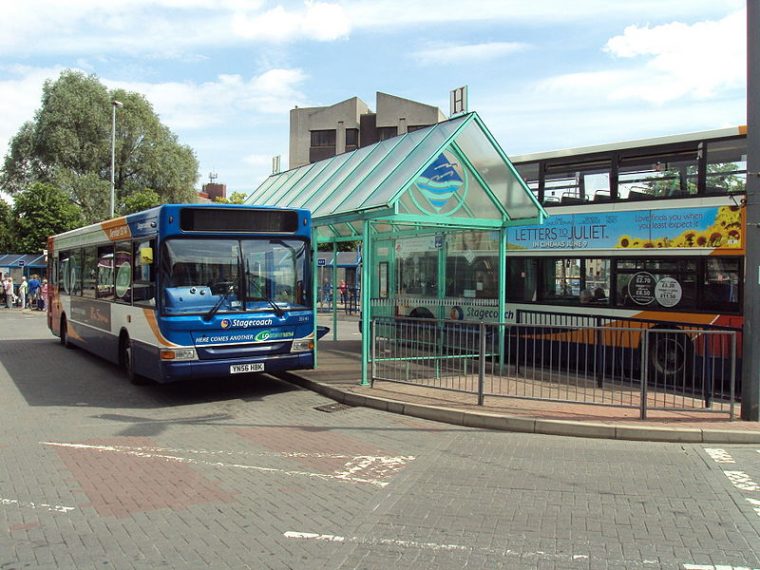 The European Union has a been having a bit of an air pollution problem, particularly since the VW diesel cheating was revealed. Well, that’s not completely accurate; far closer to say would be that the EU has an air pollution regulation problem, because although it does have laws limiting the emissions vehicles can legally emit, until the diesel cheating scandal brought them to the fore, the testing that the governing body required its members use was rather gentler than US tests (which also were fooled by the diesel cheating software).

Now, though, the white gloves are coming off (particularly since they seem to be a little black from the soot), and the EU is cracking down on the emissions tests, which leaves Europe’s biggest car market, Germany, in a bit of a bind. Its roads carry more vehicles than any other, almost all of which were certified using the old tests, and so likely producing far more pollution than allowed.

So, in order to meet EU air quality standards, what is a somewhat bamboozled nation to do?

Well, one possibility that Germany may be trying is a package of initiatives to get its drivers out of their polluting cars. To this end, it is mulling over making public transit free to use, period, along with a number of other measures like setting up low emission zones, electric car incentives, and retrofitting existing, polluting vehicles. The public transit initiative is particularly prominent among these because, according to a letter from the German government outlining this plan, effectively fighting air pollution without any delays is “of the highest priority for Germany.”

Germany is joined by eight other countries in falling behind the EU’s air quality goals, and so could face legal action in the European Court of Justice if it doesn’t offer convincing pollution-reducing plans.

Even if this plan is implemented, unfortunately, Germany may still be in trouble, since, as the home of several automakers and the autobahn, and eliminating transit fees could just result in those people who normally walk to ride a bike taking the bus or train, instead.