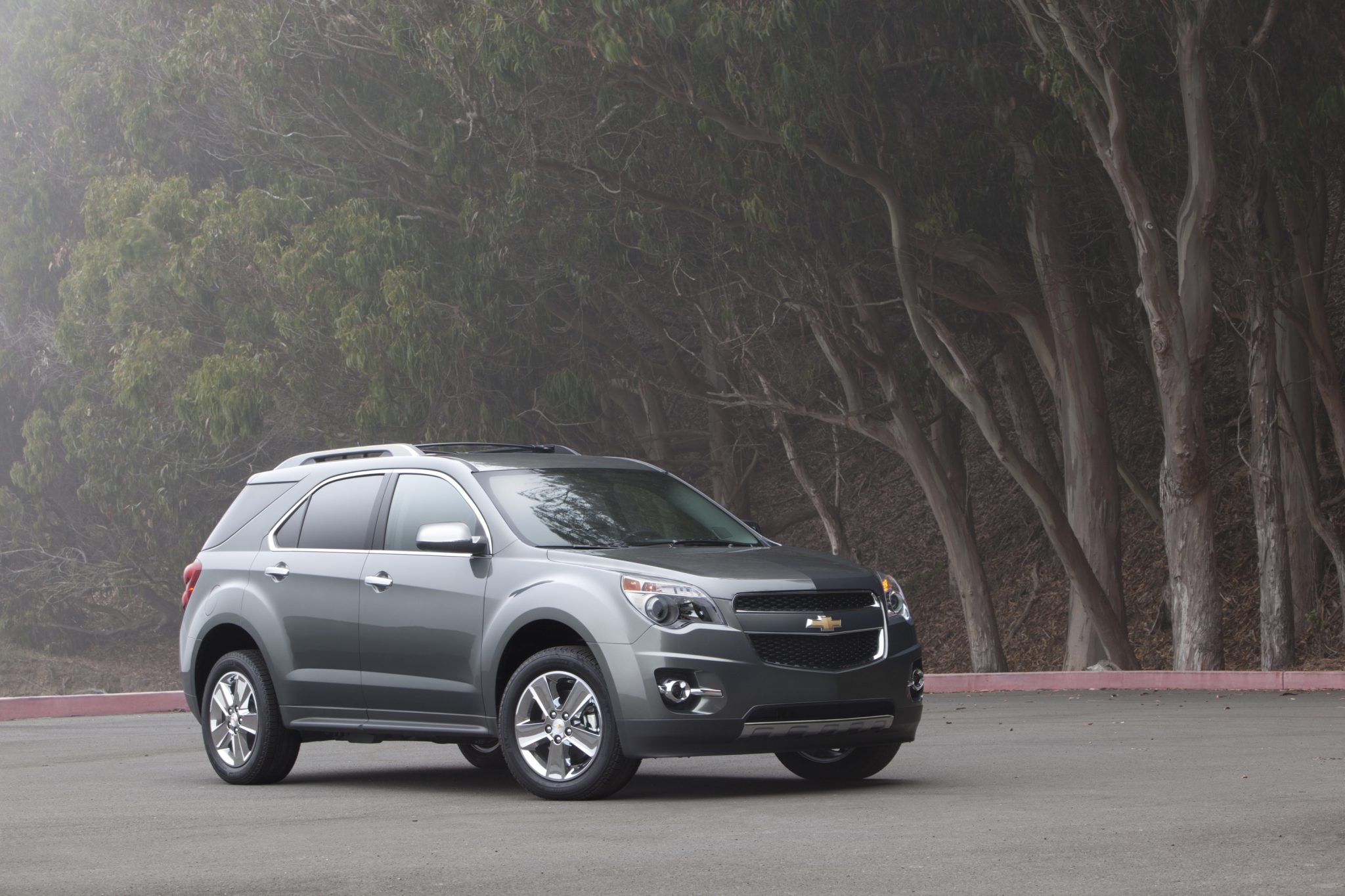 Today GM announced that it will be investing $9.1 million to extend production of the Chevy Equinox at the Oshawa Assembly complex in Ontario, preserving roughly 700 jobs.

Apparently, the CAMI Assembly plant in nearby Ingersoll, Ontario, has been unable to keep up with demand for the popular Equinox crossover, and now it’s up to the Consolidated line to help out. CAMI will build the Equinox bodies in Ingersoll, and then ship them to Oshawa to be assembled and painted.

It’s unusual for a car to begin its life being assembled in one city and complete it in another, and General Motors is calling the unique collaboration between the two plants a “shuttle program.”

CAMI itself is being retooled to build the next-generation of crossovers, as part of a $450 million investment that was announced in February. Today it was announced that some of that money will go towards improving the body shop at the CAMI plant, so that in the future, it will be able to handle more SUV production on its own.

“This new investment represents a very effective way for us to meet strong demand for the Chevrolet Equinox and it’s positive news for our community,” said Carlisle.