GM Laying Off 1,100 Employees in May with End of Acadia Limited Production 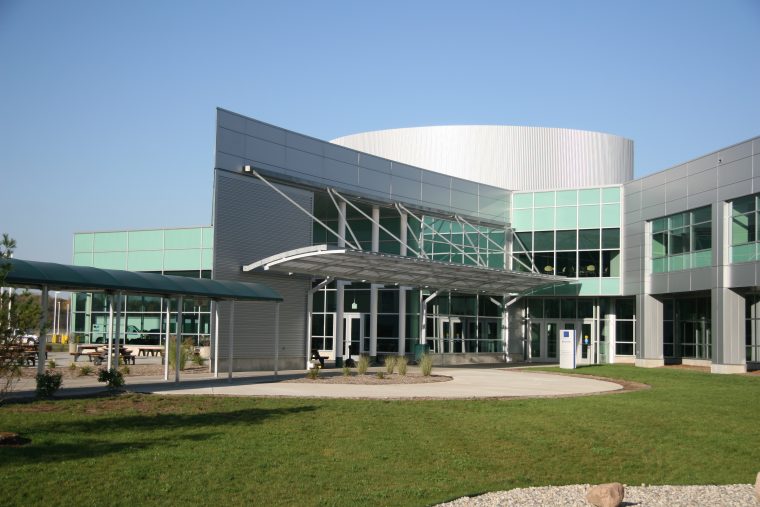 General Motors on Monday announced that it will lay off approximately 1,100 hourly and salaried workers at its Lansing Delta Township assembly plant on May 12th in preparation of shifting production of the GMC Acadia to its Spring Hill, Tennessee plant.

According to Automotive News, General Motors spokesman Tom Wickham said in an emailed statement that Lansing Delta will continue to manufacture the Buick Enclave and Chevy Traverse after a month of retooling. The layoffs coincide with the end of production of the previous-generation GMC Acadia, which is being sold as the Acadia Limited as a complement to the newly-released 2017 GMC Acadia.

Both the next-generation Buick Enclave and Chevrolet Traverse will be built at Lansing Delta. The Traverse was revealed earlier this year, and the Enclave is expected to bow at the New York Auto Show in April.

GM spokeswoman Erin Davis tells The Detroit News that the 1,100 figure will be reduced once eligible workers are placed in positions at other plants. Once the cuts take effect, it is estimated that Lansing Delta will retain 2,368 employees, a figure that includes 2,137 hourly employees.

“This is a very difficult day for many of the workers and their families,” Congressman Tim Walberg, R-Tipton, said in a statement released on Monday. “The auto industry is critical to our state’s economy, and I will continue fighting for more jobs and opportunity for the workers who form the backbone of Michigan manufacturing.”

In addition to building the next-gen Acadia for North America, GM announced last month that it would be investing $27 billion in Spring Hill manufacturing to build a right-hand-drive model for the Australian market.