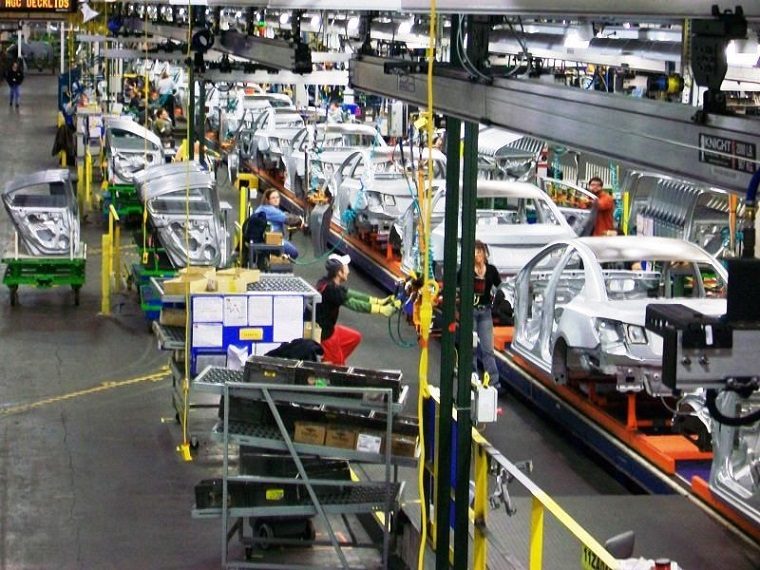 General Motors is closing its assembly plant in Lordstown, Ohio, as part of a major restructuring

GM said these moves will help it save $6 billion over the next two years amid multiple uncertainties in the industry. Rising demand for trucks and SUVs, a slumping market for sedans, international trade upheaval, and the need to develop electric and autonomous vehicles have all combined to make the future cloudy for the automaker.

“The actions we are taking today continue our transformation to be highly agile, resilient, and profitable, while giving us the flexibility to invest in the future,” said GM Chairman and CEO Mary Barra. “We recognize the need to stay in front of changing market conditions and customer preferences to position our company for long-term success.

As GM gets rid of unprofitable vehicles, it’s also planning to pour more resources into developing new technology. Over the next two years, the automaker expects to double its investment in electric and autonomous vehicles.

Here’s a look at the major details of GM’s plan.

Here Comes the Blazer (Again): Get the details on Chevy’s new crossover 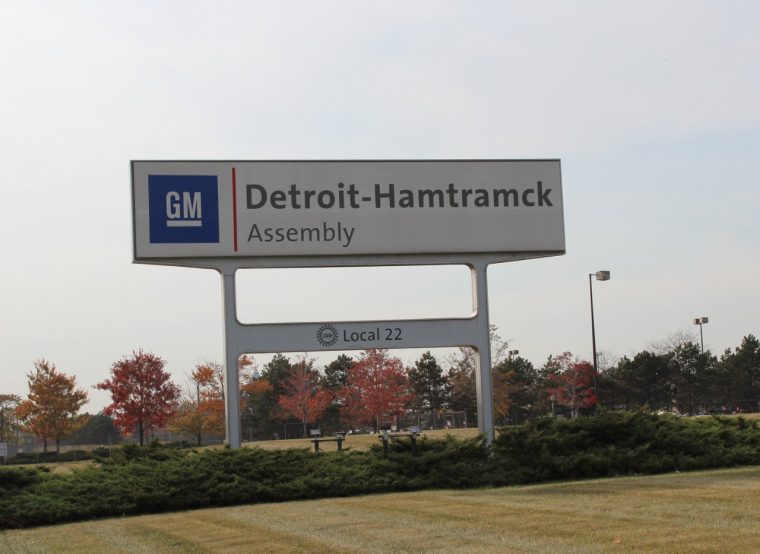 GM’s five planned plant closings will come next year, allowing the automaker to operate its remaining plants at a higher capacity. Facilities being shuttered include three assembly plants that specialize in slow-selling sedans and are operating far from full capacity:

GM’s plant closings are expected to affect about 6,300 workers. It’s not clear how many will lose their jobs — some will be given the opportunity to transfer to other plants.

GM also plans to cut 15 percent of its salaried workforce, which comes out to about 8,000 jobs. These cuts will result in 25 percent fewer executives.

A Truck You Can Count On: Meet the 2019 Chevy Colorado