GMC Gets Big Sales Boost in February from Acadia, Canyon 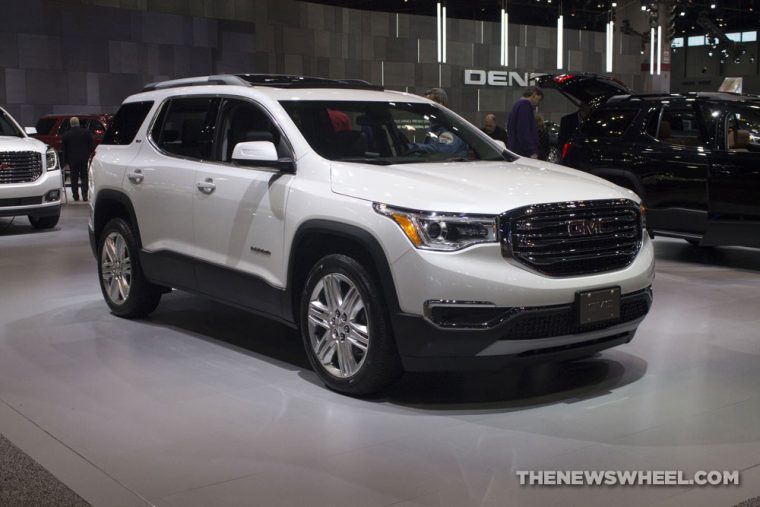 GMC saw sales leap significantly in February, with overall numbers climbing 17.2% to a total of 46,339 vehicles delivered, and retail sales increasing 15.6% at 38,417 vehicles delivered. Retail deliveries were the best GMC has enjoyed in the month of February since 2002, and growth was driven by an 18% increase for trucks and 15% increase for crossovers.