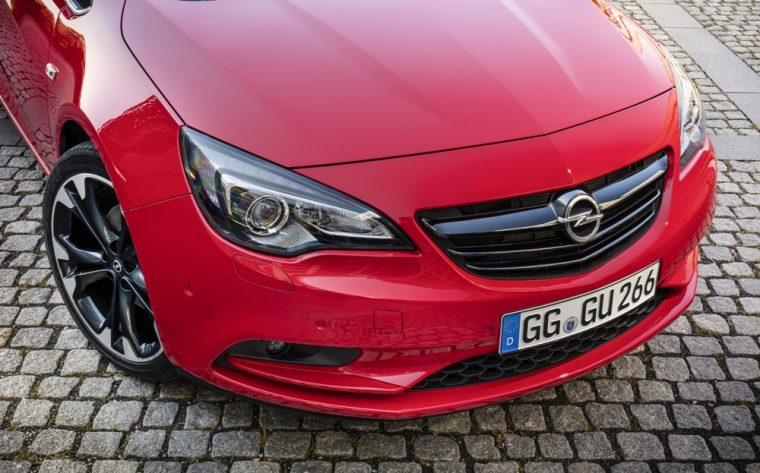 Opel and Vauxhall are officially no longer GM brands

Nearly two months ago, The News Wheel reported that the General Motors sale of Opel/Vauxhall to Groupe PSA could be completed as early as July 31. It seems that those previous estimates were a day off, as GM and PSA finalized the financial transaction yesterday on August 1 instead.

Whispers of GM selling off its Europe-based brands began circulating last February and those rumors were confirmed in March. PSA agreed to purchase Opel/Vauxhall from GM for a total closing price of €2.2 billion ($2.6 billion USD).

“We are witnessing the birth of a true European champion today,” PSA Chairman Carlos Tavares declared in an issued statement.

Meanwhile, the sale aligns with GM’s plans to streamline operations by removing said operations from unprofitable markets. In the past 20 years, GM is estimated to have lost $20 billion in the European market, with Opel having been its largest presence there.

“We’ve taken another bold step in our ongoing work to transform GM,” said GM President Dan Ammann. “This transaction allows us to sharply focus our resources on higher-return opportunities as we expand our technical and business leadership in the future of mobility.”

The sale was not particularly cheap for GM, either, which faced $5.5 billion worth of charges and costs to complete the transaction. While the sale of Opel/Vauxhall is now closed, GM and PSA are still waiting for PSA’s purchase of GM Financial’s European operations to be approved, a deal which is expected to close by the end of the year.